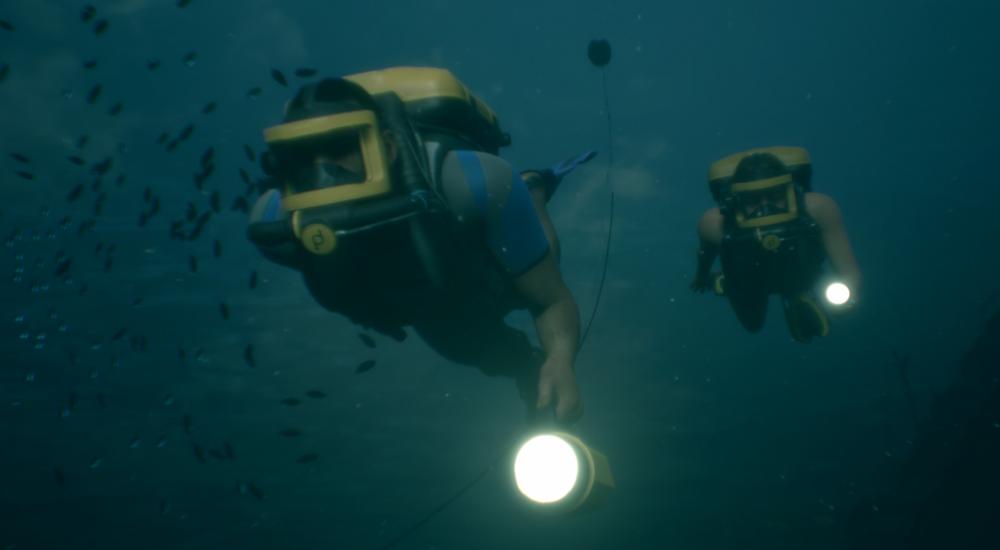 Back in August, Supermassive Games and Bandai Namco released the first entry in their interactive survival/horror Dark Pictures Anthology series, Man of Medan. The title allows you and some friends (either locally or online) to assume the role of different characters as they set out on a three-hour tour, only for things to go very wrong. Now, for a limited time, if you've bought the game (or plan on buying it), but don't have any local friends with whom you can play it, you can use a free "Friend's Pass" to invite a friend to join you for a complete playthrough online.

Between now and sometime "early-to-mid January," if you own Man of Medan on any platform, or if you buy it, you'll get a "Friend's Pass" that you can use to invite an online friend to join you for a complete playthrough of the "Shared Story" mode. In this mode, each of you will alternate between the five main characters and make choices as those characters that will affect the story that plays out.

It's worth noting a few things with this pass, though:

It's good that we're seeing more devs implement this idea of a "friend's pass" to allow players to enjoy a co-op game together, even if it is a "one-time only" affair.