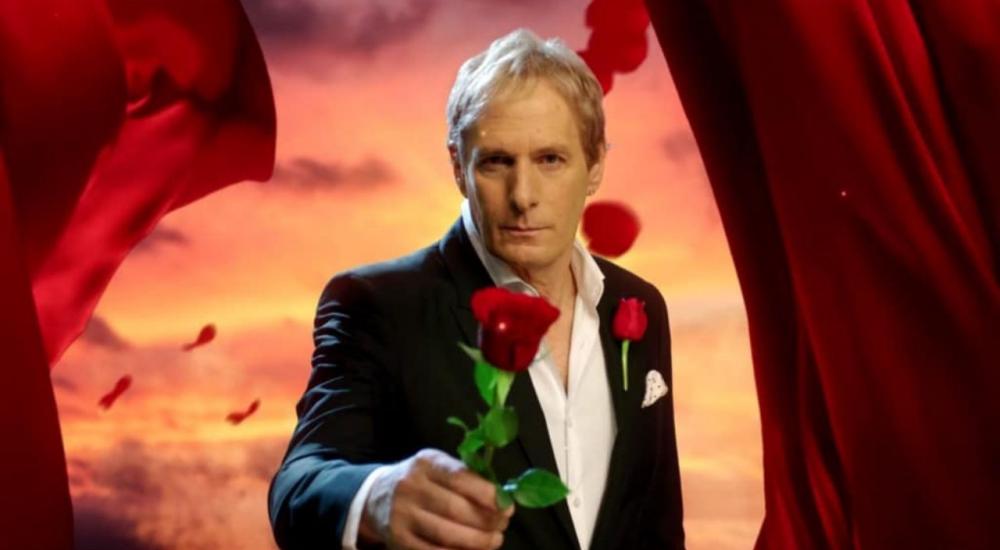 Ah, it's that special time of the year.  A time when significant others all around the world scramble to buy cards and chocolates, then pretend like they didn't just write a love note in the driveway.  The Co-Opticrew hasn't divulged any especially romantic plans this weekend, but there will be plenty of gaming, as usual.  With any luck, it'll be punctuated with a nice dinner and some solid cuddling.

As far as video games are concerned, we'll be wrestling for control of the Roman Empire, traversing snowy tundras, and battling miniature Avengers.  Check it out!

Jason Love (@JLove55) - "I will game-ify sleep and make that my priority, though I doubt I will do that well given how well it's gone for me lately. When I'm not attempting a high score in that, I'll be space ninja-ing in Warframe."

Mike Katsufrakis (@Pheriannath) - "Hoping the winter rains stop for long enough that I can mow my lawn."

Eric Murphy (@smurph_em) - "Having a game night with my siblings tomorrow so we'll be playing quite a bit, but not all co-op. Halo MCC, Gears 5, GTA5, Rocket League, and World of Tanks are all on the list."

Locke Vincent (@LockeVincent) - "Honestly, I don't even know.  Had a gaming buffet yesterday with some friends and we went hard on the local stuff.  I did pick up Monster Hunter Iceborne soooooooooooooooooooo."

Enoch Starnes (@enochstarnes) - "I'll be finishing up my first co-op run in For the King and skewering rats in Vermintide 2."

Matthew Squaire (@mattaghetti) - "Modern Warfare got me feeling some type of way with the Crossbow, so probably that.  Also want to keep testing some indie games with my PC, but which ones will make the cut is TBD."