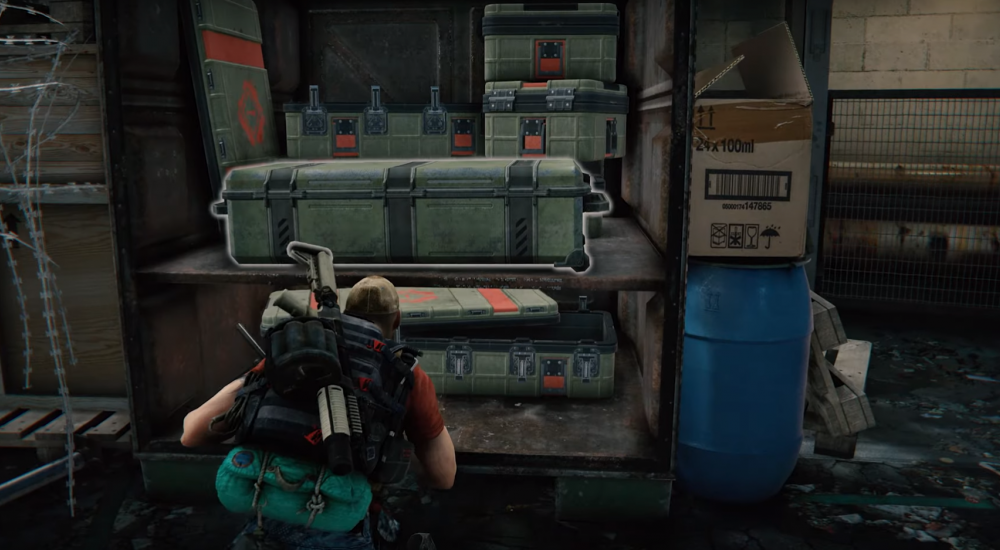 World War Z was recently updated with the long-requested Horde mode, but in a more recent update developer Saber Interactive has further updated the mode with the goal of having “shorter but more fun and much more rewarding sessions” and “greatly increasing” rewards for the mode, especially after beating round 10. The update is available now across Xbox One, PlayStation 4, and PC with more patch notes being available here.

While the update has given players more rewards, it has also taken from players, reducing the time players have to prepare for later rounds and reducing the number of resources available to them. Aside from the give and take, Saber has also added side objectives, such as searching bodies, as well as tweaks to joining matches. If you’re new to World War Z and are curious what all of the hype is about, check out the Horde mode trailer below.

Will you fight your way into more rewards at higher difficulty, or have you smashed enough undead skulls? Let us know in the comments below!