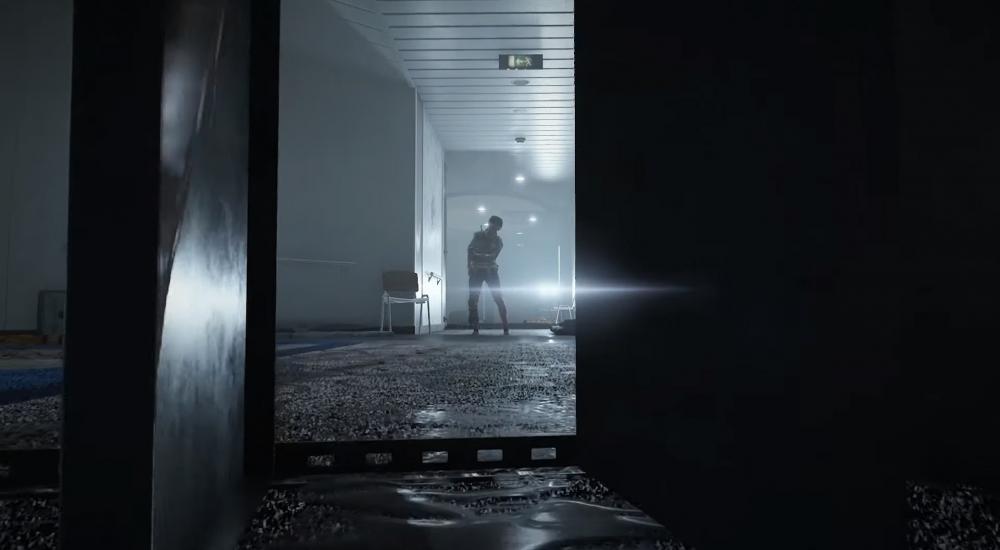 This completely free update also excitingly adds a new special zombie called the Infector. If survivor characters get the Infector's saliva on them, they must clean it off or else they'll quickly turn into a zombie. If that wasn't scary enough, the Infector must be finished off with a melee killing blow, or it will reanimate at full health.

As the summer goes on, Saber Interactive has a whole lot more planned for free updates. Upcoming features include a new six-skull difficulty setting, a Weekly Challenge mode, a wave-based survival mode, new weapons, the ability to earn cosmetics through gameplay achievements, an expanded progression system, and more.

You can check out the trailer for "The Undead Sea" below.

World War Z and "The Undead Sea" are available now on PS4, Xbox One, and PC (through the Epic Games store)