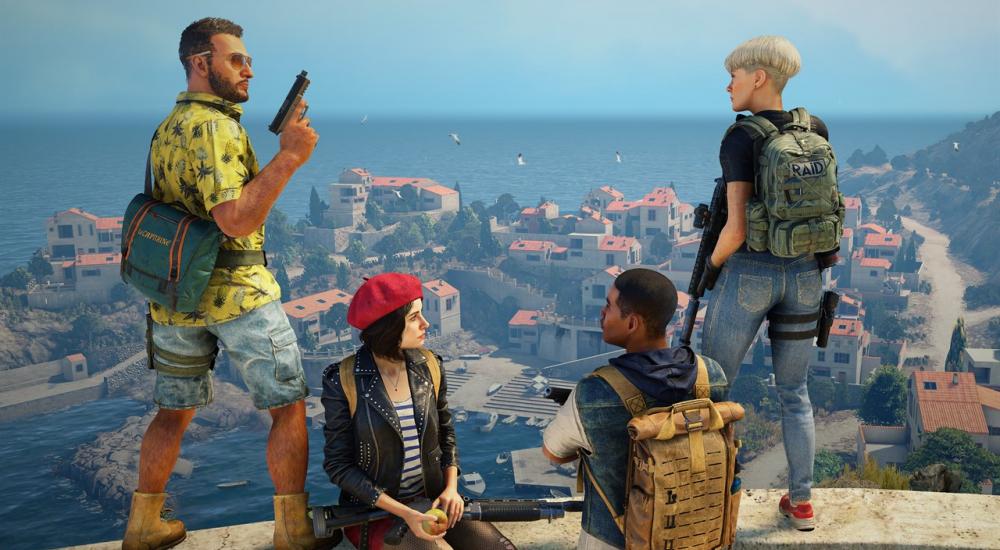 With folks around the world stuck indoors, it's only natural that the average person would spend a substantial amount of their waking hours daydreaming about travel.  While we can't quite visit many places in person right now, Saber Interactive is offering a chance to digitally explore one specific locale at your leisure, assuming you don't mind the slightly more aggressive populace.

World War Z's latest expansion whisks players away to the beautiful (and overrun) site of Marseilles.  Over the course of its three missions, a group of four all-new characters will battle and sneak their way through dimly lit catacombs, sprawling urban centers, and dilapidated fortresses.  The developers have said that they wanted to "push the co-op element" in this latest DLC, so don't expect to breeze through these levels lone-wolf style.

The Marseilles DLC can be purchased as a single pack, as part of the season pass, or as part of World War Z's Game of the Year edition, which is also out now.  For anyone who hasn't played World War Z's delightful co-op romps, the GOTY edition includes all of the game's episodes, DLC packs, and modes, as well as some additional premium weapon skin and character skin packs.  There's a lot of content included in that bundle, so it's well worth looking into.  Those who own the game's standard edition on PC can purchase an upgrade, which includes all the aforementioned post-release addons.

World War Z is out now on PC, PlayStation 4, and Xbox One.  It offers online co-op for up to four players, and players on Xbox One and PC can play together via crossplay.