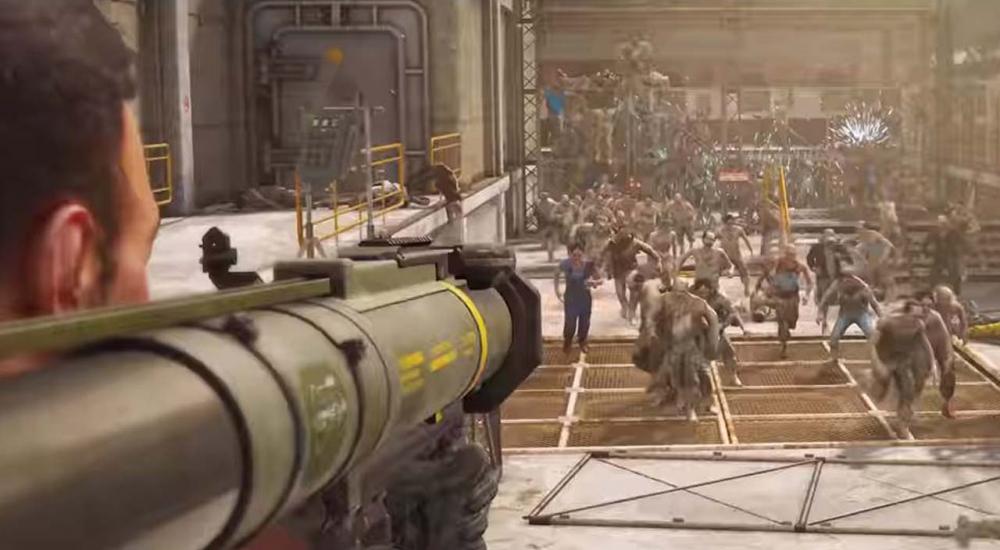 World War Z’s first season of content just ended last month and already developer Saber Interactive has released their roadmap for the second season of free content with a simple, easy to read image, which can be found below. There's no specific timeline provided for all this, just "Q4 2019,” so it will not be long to wait before hordes of new content comes crashing into World War Z across Xbox One, PlayStation 4, and PC.

Even though Saber Interactive has remained vague about what exactly the Season Two additions will bring, their post has stated, “Season 2 is bursting with new features and community-requested content: Two challenging new PvE missions set in Moscow and New York, The highly anticipated introduction of a wave-based horde mode – Horde Mode Z, A volatile new zombie type ,PvE crossplay support,The ability to prestige rank up for new weapon skins and perks, A fiery new weapon and new cosmetic items” Oh how sweet that vague content sounds. Have you gotten through Season One yet, or are you still trying to unlock all of the cosmetic items added now before Season Two drops? Let us know in the comments below!