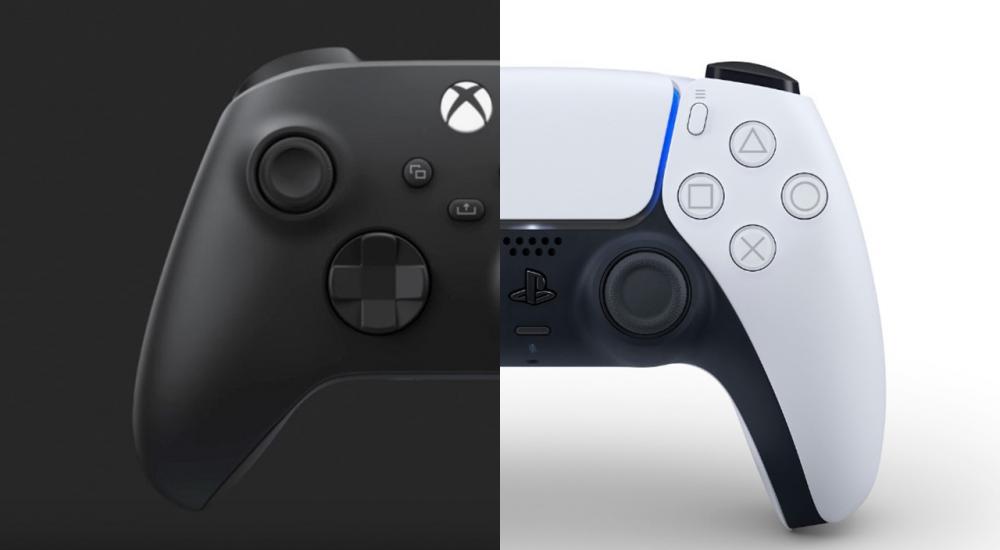 Now that Sony and Microsoft have revealed more details about their upcoming consoles, you'd think the Co-Opticrew would be at each other's throats this weekend over who has the better launch lineup.  Not so, it seems.  Maybe ideals and opinions have mellowed over time, or maybe it just doesn't matter as much considering the current state of the world.  Either way, though, we have a pretty peaceful weekend lined up.

Over the next few days, we'll be playing in sandboxes, exploring cubic dungeons, and mastering the high seas.  Check it out!

Eric Murphy (@smurph_em) - "My daughter is trying to get me into Fortnite, so yeah, that doesn't make me feel old at all. Maybe we'll try out Minecraft Dungeons as well."

Marc Allie (@DjinniMan) - "Fire Emblem and maybe some Hearthstone every once in a while."

Tally Callahan - "Xenoblade Chronicles 2 and some board games!"

Enoch Starnes (@enochstarnes) - "I'll be exploring an actual sandbox in Supraland and battening some hatches in Sea of Thieves."

Matthew Squaire (@mattaghetti) - "Trying to get outside and into the sun for some IRL tennis before it gets summer hot, then cool nights with RuneScape and Moonlighter."