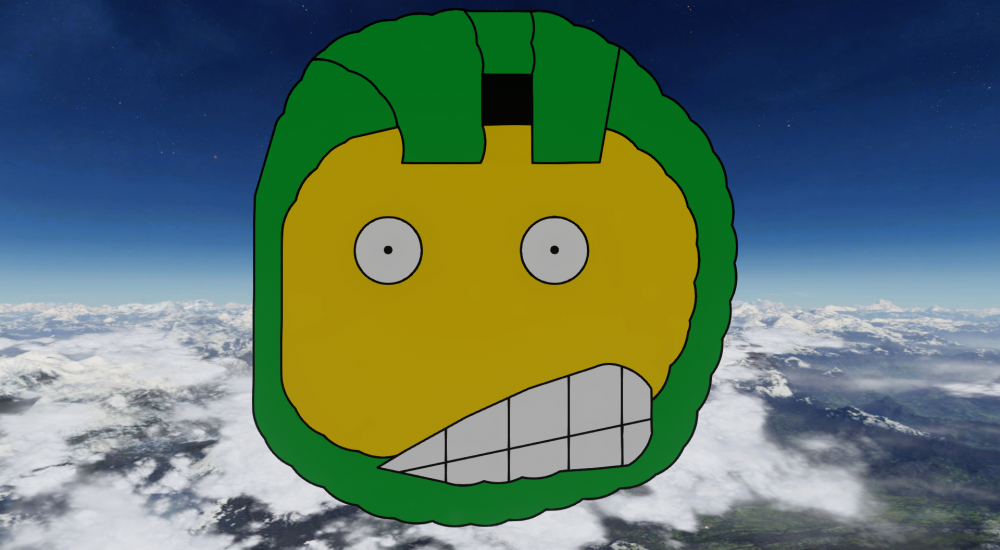 The addition of Halo 3 to the Master Chief Collection on PC has got the Co-Opticrew all revved up for the weekend.  You can bet we'll be cranking up that difficulty and slamming our heads against the co-op campaign for as long as our bodies will allow.  We may be older and less agile than the first time Halo 3 came to town, but you can bet we haven't lost our cooperative gaming expertise.  Honestly, though, it's probably a good thing we're a co-op site, because diving back into the competitive multiplayer would probably go... not well.

When we aren't leading Mister Chief to glory on the battlefield, we'll be dance-fighting, escaping Hell, and 360 no-scoping our way to victory.  Check it out!

Eric Murphy (@smurph_em) - "We still haven't wrapped up Minecraft Dungeons, and I also started playing No Man's Sky... Which scratched an itch I didn't know I had. Also, all this Halo talk has me wanting to dust off the MCC. WE'LL SEE."

Locke Vincent (@LockeVincent) - "I'm excited to keep getting better in Hades, in anticipation for 1.0 launch.  Have to figure out how to git gud at Deep Rock Galactic."

Marc Allie (@DjinniMan) - "Astrobot Rescue, Beat Saber, and Iron Man when I plug into the Matrix."

Tally Callahan - "More Gloomhaven: Jaws of the Lion on the table and some more Diablo III seasonal play."

Enoch Starnes (@enochstarnes) - "I'll be celebrating my first win in Monster Train by playing a lot more Monster Train.  I've been watching a lot of survival shows lately, so I may dip into The Long Dark as well."

Matthew Squaire (@mattaghetti) - "I suffered a gnarly sunburn during a recent trip to the beach so I'll be hunkered down, indoors with Minecraft and CoD Warzone."