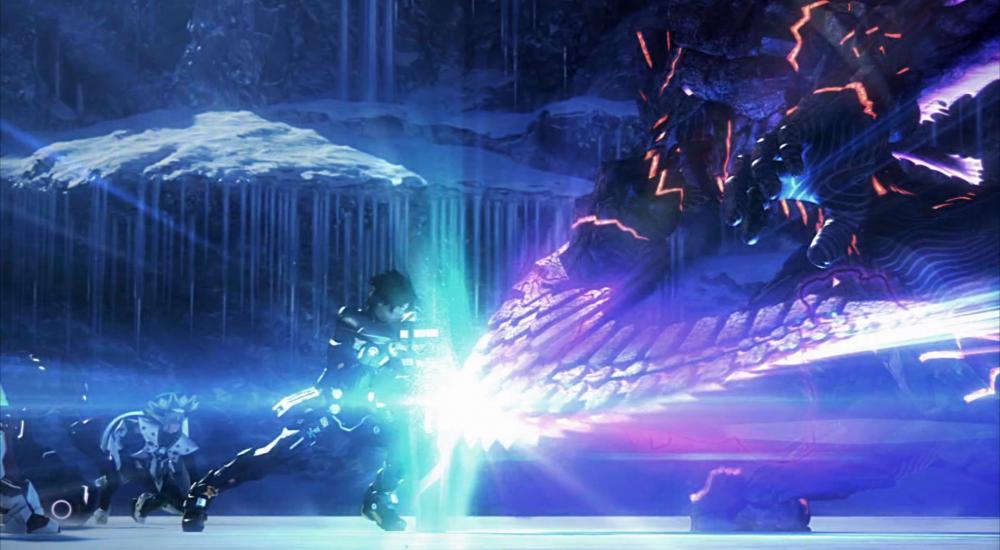 When SEGA’s Phantasy Star Online 2 launched on the Windows 10 Store on May 27, fan excitement was quickly tempered with disappointment over numerous technical issues. Some issues resulted from players having originally disabled or changed Xbox settings during their Windows installations, but others seem to have resulted from an extremely buggy installer. These issues necessitated the popular use of the fan-made PSO2 Tweaker tool, but even that tool couldn’t solve many users’ problems.

Thankfully, PC players should be in for a much less troublesome experience when Phantasy Star Online 2 officially launches on Steam in North America on August 5. The launch date coincides with the release of PSO2’s free Episode 4 expansion for Xbox one and Windows 10. Episode 4 continues the game’s story and, mind-bendingly, takes it to Earth, with new maps set in Las Vegas, Tokyo, and on the moon. Alongside the new content will come a new crafting system, a competitive battle arena, and, of course, plenty of new fashion items with which to adorn characters.

The Steam version of Phantasy Star Online 2 will feature Steam Achievements and Remote play. Players will be able to transfer progress from Xbox and Windows 10 to Steam. Reportedly, this transfer is accomplished by inputting a code from one version of the game into the other. All three North American versions of PSO2 will be able to play together online, so it will be easier than ever to team up with your fellow ARKS operatives. Phantasy Star Online 2 is a free to play massively multiplayer online action-RPG. After completing a brief single-player tutorial, players are sent to a hub ship populated by other players and NPCs. From there, they can play (endless hours of) single-player story missions, 4-player co-op missions, and 12-player Urgent Quests that open at certain times of day. The wealth of content and relative lack of structure can make PSO2 a bit daunting to learn compared to other MMOs, but the game’s slick combat and robust character creation and fashion options have resulted in an extremely dedicated fanbase.

Phantasy Star Online 2 is now available on Xbox One and Windows 10. The Steam version will arrive on Wednesday, August 5.