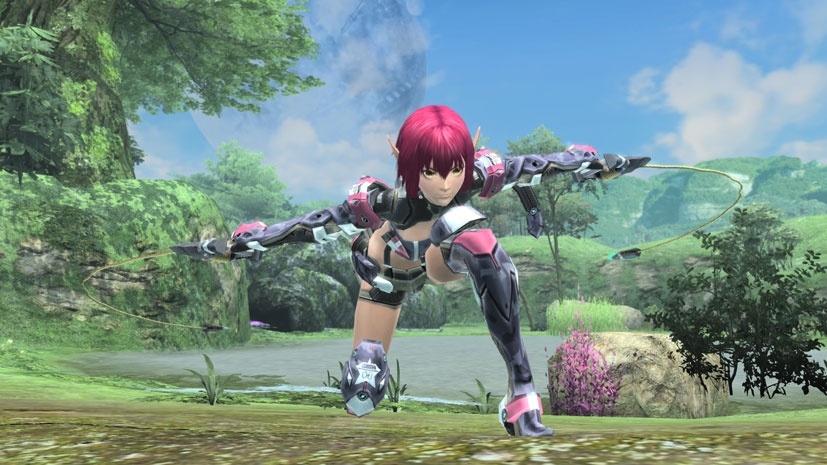 Phantasy Star Online was probably the first online multiplayer action-RPG for consoles. Thousands of SEGA Dreamcast and GameCube players enjoyed teaming up as hunters on the harsh alien planet of Ragol. Phantasy Star Universe, Zero, and Portable have since followed, but a true sequel has long remained as elusive as a blue rappy... Until now. SEGA has officially confirmed Phantasy Star Online 2 will see a western release! Several variables - such as whether both the PC and Vita versions will be brought over - remain unknown, but we do have an announcement trailer and screenshots to share with you today.

How about that? It looks like an FMV intro to me. I don't know about you guys, but I kind of miss those. SEGA's Saturn and Dreamcast games always had choice introductions that made you want to put down the controller for a while.

The official Phantasy Star Online 2 site is now open as well. It's a bit light on content at the moment, but it does feature bios of the three playable races as well as the following features list:

Phantasy Star Online 2 will feature co-op parties of up to 12 players. The game has no specific release date, but winter 2012 or spring 2013 seem likely. A smartphone companion game is also in the works. We'll have more details soon!