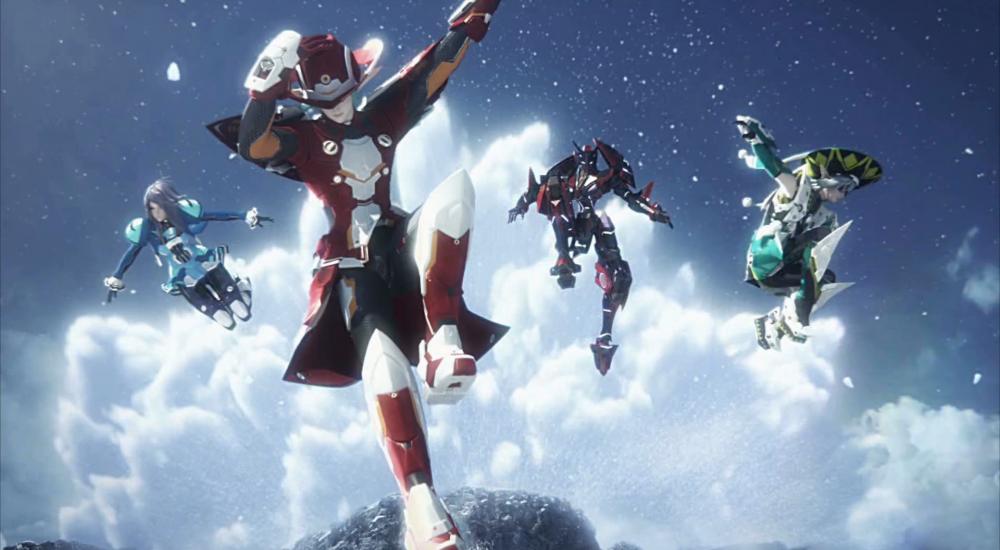 The wait for Phantasy Star Online 2 has been a long one, depending on a gamer’s platform of choice. After first appearing in Japan in 2012, PSO2 finally arrived as a temporary Xbox exclusive back in March of this year. PC gamers will soon be able to get in on the Japanese-style MMORPG action, as Sega has officially announced that Phantasy Star Online 2 launches on Windows 10 on May 27.

Phantasy Star Online 2 is a free to play massively mobile online action-RPG. Set in a separate continuity from previous Phantasy Star games, the story revolves around an organization of monster hunters known as ARKS who battle across planets against the parasitic Falspawn. Players start by selecting a ship (server) and then creating their own unique characters from four races and 12 different classes.

While the actual story missions are single-player, the meat of PSO2 involves taking on multiplayer-specific missions in 4-player online co-op. Limited-time raids called Urgent Quests support up to 12 players, though individual team size is still limited to 4 players. Alliances (guilds) allow up to 100 players to share a base, earn alliance points, and receive various bonuses.

Phantasy Star Online 2 arrives on PC as a Windows Store exclusive, so players will need to download it there rather than from Steam. The Windows 10 and Xbox versions support cross-platform play. Presumably, in-game purchases will be cross-platform as well. If you’re planning to play with friends, be sure to find out which ship everyone is playing on (Ship 2 for me). Transferring between ships is not supported at present. Speaking of in-game purchases, Sega also announced PSO2’s first in-game collaboration (crossover) since releasing in English. The English version’s inaugural collaboration features Hatsune Miku, the digital singer who stars in several games of her own. On the free side of things, Miku will be performing live in-game concerts throughout the month – see this schedule for details. And players who don’t mind spending some money can win loads of Miku-themed costume pieces, room decorations, emotes, and more via premium scratch tickets from May 19 to June 16.

The impending Windows 10 release of Phantasy Star Online 2 is great news for both PC gamers and Xbox gamers who have tired of complaints from PC gamers on social media. Boy, some PC players are impatient! It’s great to see Hatsune Miku appearing in the game as well. Hopefully, there will be plenty more cool collaborations (such as the Japanese Nier: Automata event) to come.

Phantasy Star Online 2 is now available on Xbox One. It will arrive on the Windows 10 Store on Wednesday, May 27.