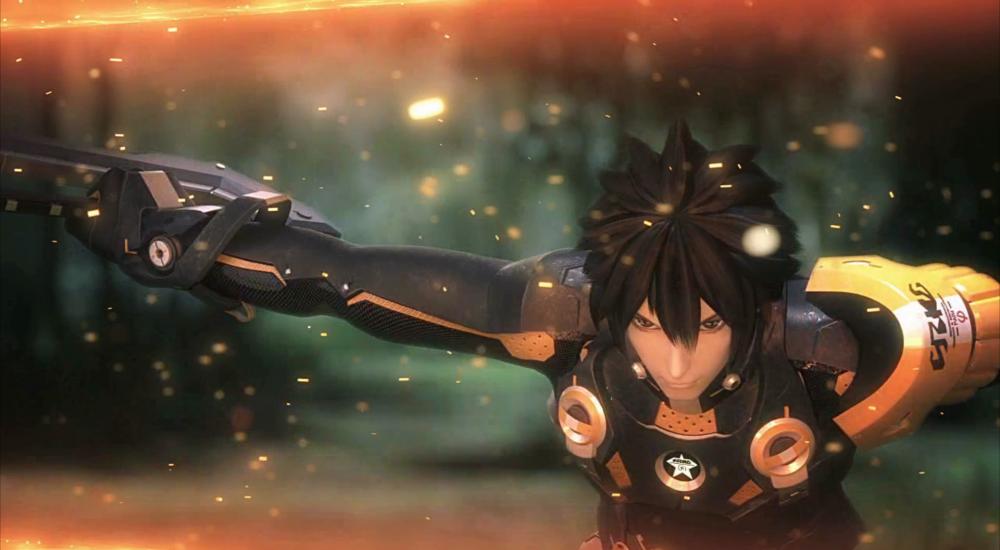 It has been a long time coming, but SEGA’s Phantasy Star Online 2 is now available to the masses in English for the first time. PSO2 has soft-launched as a free-to-play open beta on Xbox One this week, and it offers plenty of Japanese-style action-RPG co-op goodness.

After launching in Japan a whopping 8 years ago, an official English version of Phantasy Star Online 2 seemed increasingly unlikely over time. But last year, Microsoft finally made a deal with SEGA to bring the game to North America as a timed Xbox and PC exclusive. Now it’s here, and it won’t disappoint fans of the original Dreamcast/GameCube/Xbox classic.

PSO2 is an online-only MMO that supports parties of 4-players as well as 12-player Urgent Quests that are available for a limited time only at different times of day. Players will start by selecting a ship (server) and then creating their own unique characters from four races and 12 different classes. After completing a short single-player tutorial, they’ll arrive on the huge lobby ship from they can accept quests and descend to planets with other players. Although PSO2 is free to play, it is quite fairly monetized in this writer’s opinion. Optional purchases include a premium membership that provides helpful benefits, the Ragol Memories Pack that allows players to buy cool PSO1 costumes and swag, the Sonic Founder’s Pack that includes a huge bundle of goodies and hedgehog-themed cosmetic gear, and AC Scratch Tickets that allow players to win unique cosmetic gear.

North American Xbox One players can grab Phantasy Star Online 2 for free here. Although the game is only available in the NA region, players from other countries can still get it by switching the region of their consoles before initiating the download. The PC version of PSO2 is due to arrive sometime this Spring. English-language PlayStation 4 and Switch versions are likely to appear after the Xbox and PC versions’ timed exclusivity has ended.