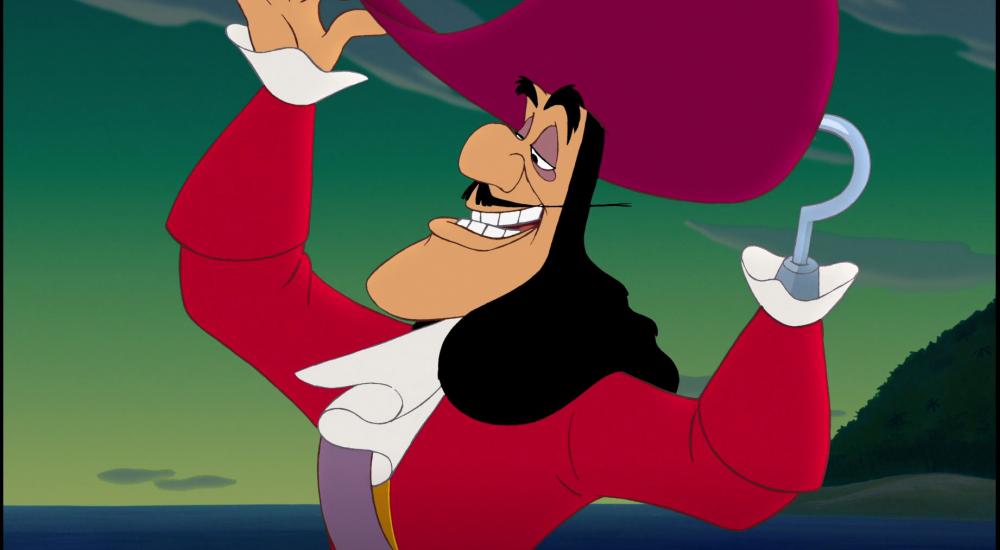 Avast and such.  Another weekend has arrived for the dread pirates known as the Co-Opticrew.  We may all be dangerously low on vitamin C, but that won't stop us from enjoying a few co-op video games over the next day or two.  Who knows, maybe we'll find a sunken treasure or two among the vast piles of recent releases.

When we're not figuring out which direction starboard is, we'll be spending the weekend rescuing robots, manipulating our AI neighbors, and traipsing through handcrafted dungeons.  Check it out!

Mike Katsufrakis (@Pheriannath) - "1000% celebrating the end of two straight months of crunch by losing myself in FFXIV for the weekend."

Locke Vincent (@LockeVincent) - "I'd like to give some time to Blightbound, as well as keeping the spirits at bay in Hades."

Tally Callahan - "Diablo 3 on the PS4 and Imperial Settlers on the table."

Enoch Starnes (@enochstarnes) - "I'll be embarking upon ye olde Sea of Thieves to test out FLAMETHROWER SKULLS, dumping coal into my Monster Train, and getting more prep work in on my Curse of Strahd D&D campaign."

Matthew Squaire (@mattaghetti) - "I'll be playing more Minecraft wherein I'll be bending villagers to my will as I complete the ultimate base camp."