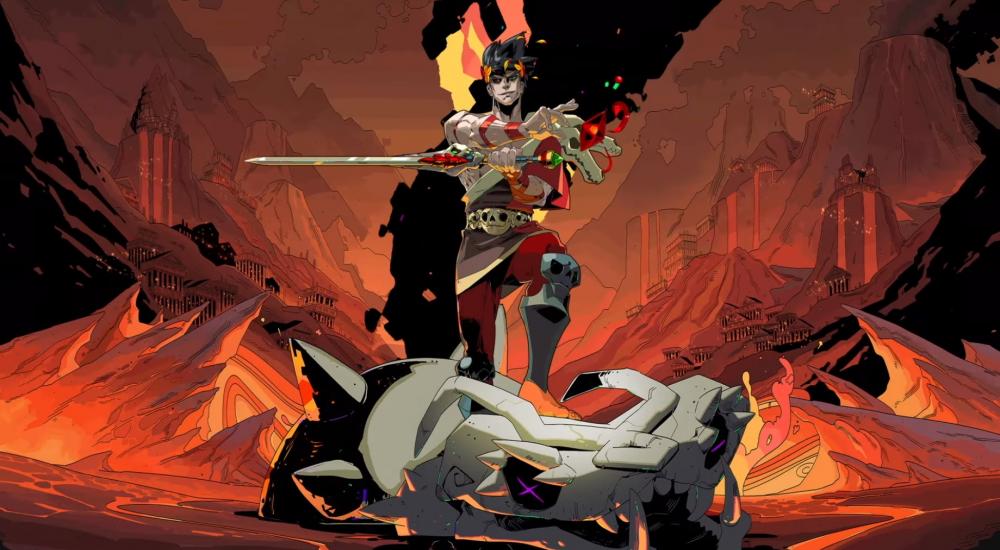 As part of our roles as Gaming Journalists, we're contractually obligated to bring forth some of our spookiest gaming material for the coming weekend.  From what I can tell, it seems like the Co-Opticrew has landed on Hades as its game of choice this time around.  What's scarier than having a douche-y dad telling you what to do all the time?  Trying to disobey him, failing, and listening to him gloat over and over for eternity, of course.

Elsewhere, we're beefing up our light levels, engaging in some seasonally appropriate ghost hunting, and slooping the day away.  Check it out!

Nick Puleo (@NickPuleo) - "Picked up Hades so I'll be diving into that along with the new Sea of Thieves update."

Mike Katsufrakis (@Pheriannath) - "Playing a bit of catch-up in Destiny 2, I think."

Eric Murphy (@smurph_em) - "My new desk has FINALLY arrived, so most of my normal weekend gaming time will likely be spent assembling the desk and rearranging my office... But once that's done, maybe I'll squeeze in some Sea of Thieves."

Locke Vincent (@LockeVincent) - "Halloween means spooky games time so I'm going to try and round up a crew for Phantasmophobia."

Tally Callahan - "Some Ghost of Tsushima co-op and then maybe some Ghost Stories on the table. All the ghosts."

Enoch Starnes (@enochstarnes) - "I'm packing up for a move, so I won't have many gaming options available, but I'll still try to sneak in a round or five of Hades and Spelunky 2."

So, what are your plans for the scariest of weekends?  Let us know in the comments!