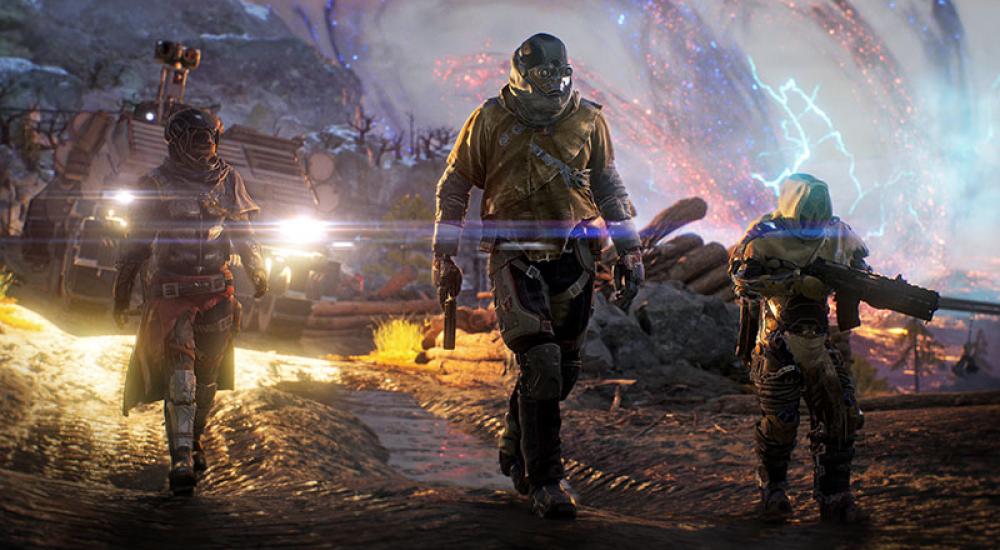 Outriders, the three player co-op shooter/RPG from studio People Can Fly has been delayed until April 1st, a reported by the game's official twitter account. All is not lost though as instead on the original release date we will get a full demo.

The demo promises to offer the first few hours of the single player or co-op experience along with the capability to bring your character's progress into the full game upon release. Outriders new release date is now April 1st, 2021.

An important update regarding Outriders. pic.twitter.com/HHZrq5GIik

Outriders is will feature three player online co-op and will be available on PC, Xbox One, Xbox Series, PlayStation 4, PlayStation 5 and Google Stadia. The developer People Can Fly have also developed Bulletstorm, Gears of War: Judgement and PainKiller.