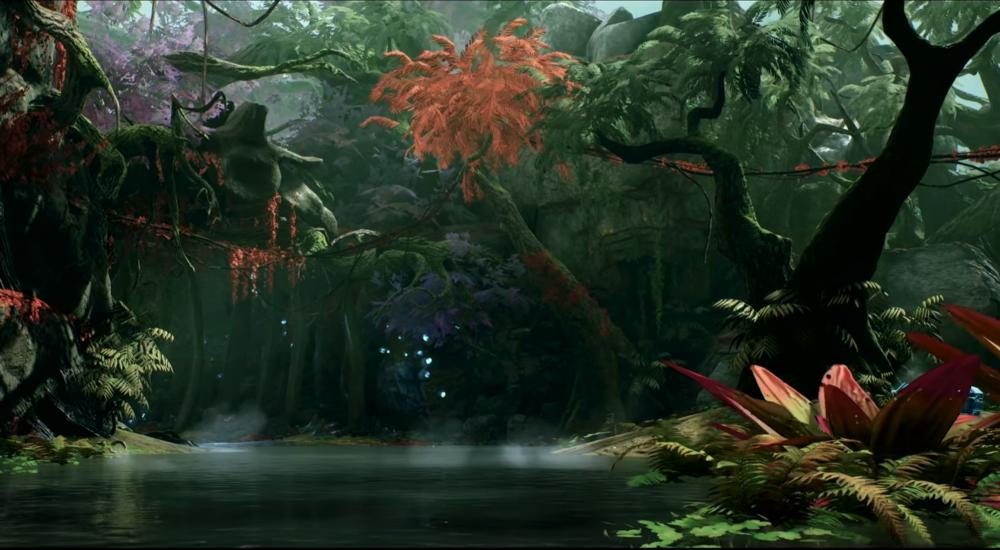 Outriders is set to release in just a little over a week now on April 1st. The three player co-op shooter from studio People Can Fly will be available on multiple platforms, and if you've played the co-op demo, your progress will carry forward. Now with just days to go the hype train is in full effect.

Publisher Square-Enix have put out a brand new 6 minute video that showcases numerous aspects of the game. It gives the entire backstory and sets the stage for what you'll be doing as an Outrider. The video also covers the game's four distinct classes and what makes them different, as well as how they aid each other in co-op play.