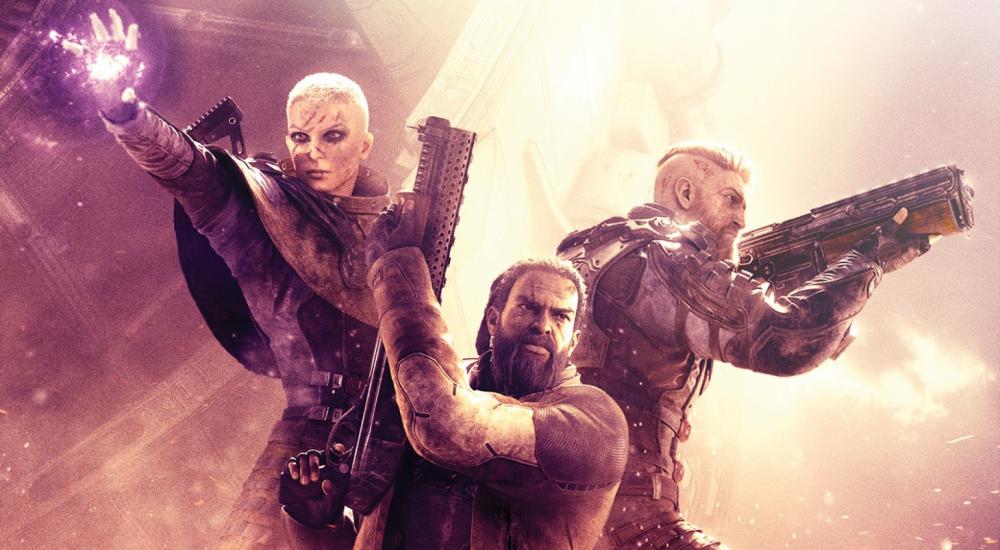 It's been a while since a game was so divisive as Outriders amongst the Co-Optimus team. We've been checking the game out since the beta/demo in early March and even then we had some concerns. Now a few weeks post full launch we've gotten more time with the game and it's time give our thoughts.

From the get go, I just couldn't get into Outriders. Something about the feel of the game just didn't connect. Shooting was too loose, abilities lacked punch, and enemies felt lifeless. Pile on top a story that can't decide if it's campy or serious and you are left with a very weak carrot for the loot based shooter's stick.

It started with technical issues for the PC version. For a while Mike was marred with these. It would consistently crash for no reason and framerates and network play were widely inconsistent. Myself, up until the last patch, had really bad stuttering issues. Thankfully it seems we are over that hurdle three patches later - but other more serious issues like inventory wiping bugs may have damaged the player base for good.

But the game? To put it simply, Outriders fails to do the things it needs to do to make me want to get better loot. The loot it does give you early on is uninspiring. Apparently there's a line you need to cross sometime into the game where the gameplay magically feels better and defeating hordes of monotonous enemies becomes gratifying, but as I approached that mark between two characters, I haven't found it. And the story doesn't make me went to invest the time to figure out the minute systems of upgrading, mods, and other systems to continue to push through.

Outriders is a corridor shooter masquerading as game that is bigger than it is. Small cutscenes mask loading screens, giant skyboxes make the world look bigger than it is, and huge base camps make it seem like you are going to have a consistent home to build your character in, but never stick around for more than a few missions. I just feel like Outriders is trying to pull in all of these pieces from all of these other games and smash them together in a very incoherent way. It has no identity.

So clearly, Outriders is not for me. But Jason does a great job in our stream recapping what redeeming qualities he found in the shooter. After putting over 60 hours into the game through multiple characters he believes there is something satisfying to be had. So check that out below and let us know what you think of Outriders.