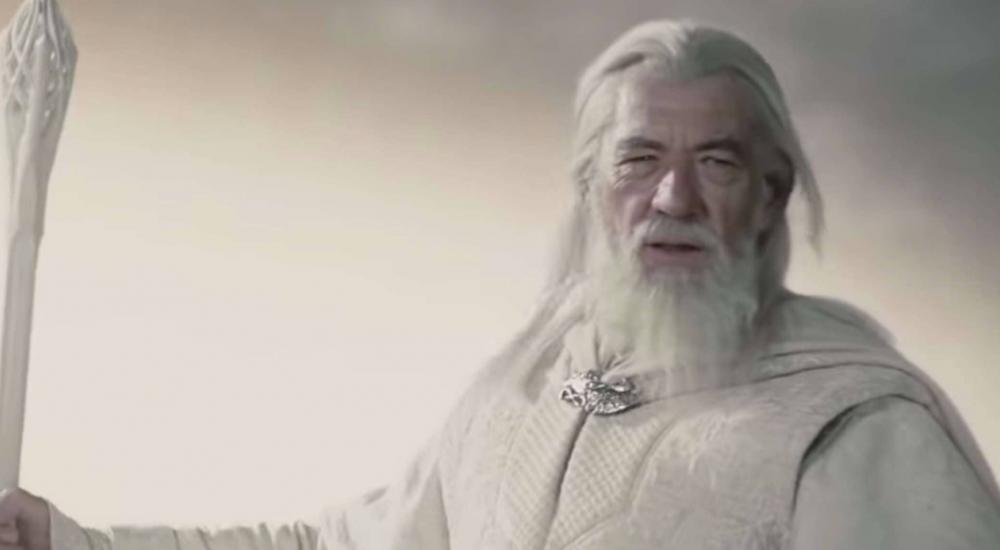 We're back with another jaw-dropping edition of (say it with me) Our! Weekend! In! Gaming!  I know I abandoned our poor readers in their time of need, but believe me, it was (probably) worth the wait.  Refreshed and re-energized, the Co-Opticrew is roaring into 2021 with a frankly staggering amount of games they'll be playing over the weekend.  If this doesn't get you pumped up for your own plans, then frankly, you may want to consult a medical professional.

This time, we'll be gazing at fancy beams of light, proving that our FPS skills are legendary, and defending the planet from swaths of slowly advancing aliens.  Check it out!

Nick Puleo (@NickPuleo) - "Big project cutover this weekend so little time for gaming, but hope to squeeze in some Destiny 2 to wrap up the season at level 100."

Eric Murphy (@smurph_em) - "I'm hoping to make some time for Sea of Thieves. I've also started Inside, and it's definitely begging to be finished."

Locke Vincent (@LockeVincent) - "My goodness, I have a bunch of list items I want to hit.

- Roll credits in Hades, as I still have been putting that off as I don't want it to end.

- Dead Cells just released their new DLC so I'm checking that out as well."

Marc Allie (@DjinniMan) - "Tabletop options for the most part, including Warp's Edge and Under Falling Skies, before watching the Chiefs repeat as Super Bowl champions on Sunday evening."

Tally Callahan - "Smite and some Trails of Cold Steel."

Enoch Starnes (@enochstarnes) - "Life has finally started calming down after our move, so I'll be slamming my head against Hades for the hundredth time."

So, what are your plans this weekend?  Let us know in the comments!