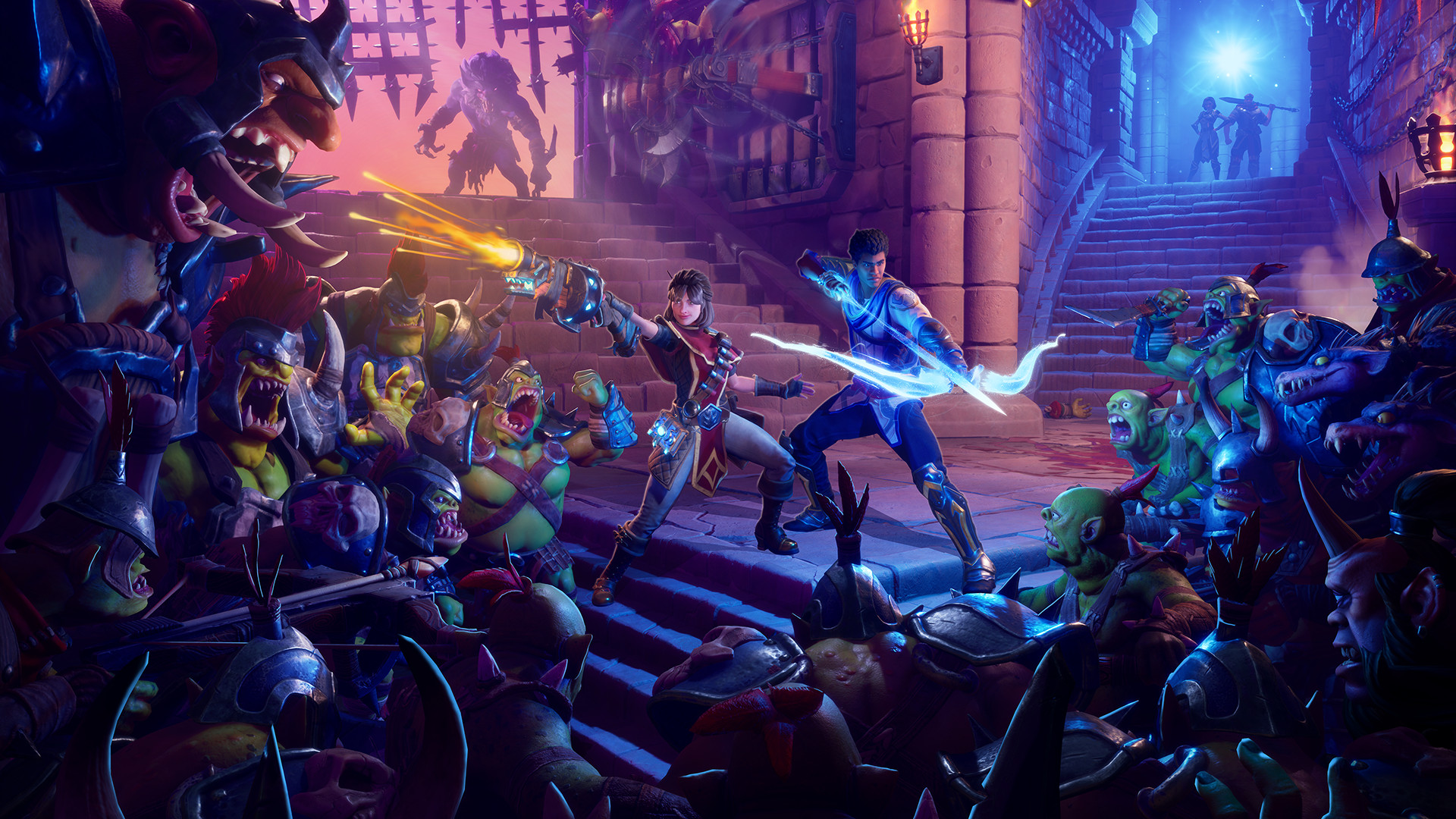 When Robot Entertainment released Orcs Must Die! 3 out of nowhere last year, the news was bittersweet. Many of us were glad to see a new game in the co-op action-tower defense series but less excited about it being a Stadia exclusive. Thankfully, it was only a timed exclusive, and Orcs Must Die! 3 will now be coming to Xbox, PlayStation, and Steam in July.

Orcs Must Die! is a tower defense series in which players directly control a hero on the battlefield. The action takes place from a third-person action perspective similar to that of Smite. Players must work together to place straps and fight off the invading orc menace in order to succeed. Orcs Must Die! 3 will come to Xbox One, Xbox Series X|S, PlayStation 4 (and PlayStation 5 via backwards compatibility), and Steam on July 23. It will cost $29.99 and will feature 2-player online co-op. Learn more at OrcsMustDie.com or preorder the Xbox, PlayStation, or Steam versions now.