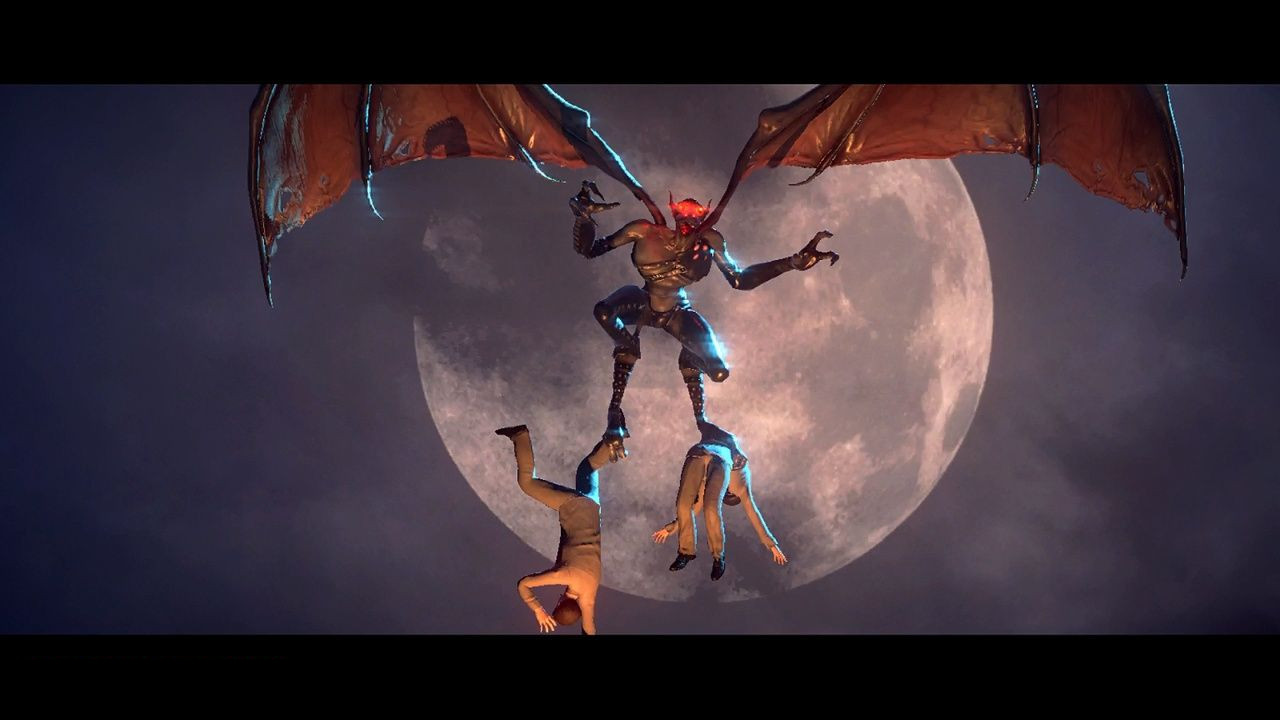 Forever Entertainment's remake of the classic lightgun shooter The House of the Dead is only a week away, so new information is starting to escape from the house's zombie-filled walls. The House of the Dead: Remake for Switch will feature both a co-op and competitive mode at launch, with the dual-wielding "Cowboy Mode" planned for a post-release update. Both digital and physical preorders have opened up, too, ahead of the game's April 7 release date.

The House of the Dead is a 2-player light-gun shooter that was originally released in arcades in 1997 by Sega before being ported to Sega Saturn and PC. Want to know more about the new remake? Have a look at the FAQ that Forever Entertainment unleashed today:

How will the controls work in HOTD Remake?
You may use both analog  buttons and gyro aiming. Combined controls are also available. Gyro works for a pair of joy-cons ( grip) as well as with a single joy-con. Pro controller works too. If you only own a Nintendo Switch Lite, you will be able to use standard controls without gryo.

The game has numerous options for the gyro, such as – reset, aim assist (available for analog as well), sensitivity, revert X/Y axis, control mode.

Is there original OST/VO included in the HOTD Remake?
Remake has a new OST and VA inspired by the original game. VO is available in English (subtitled in 9 languages).

Will HOTD Remake be available on other platforms and in VR?
Only Nintendo Switch release is confirmed.

What options and features will be available in HOTD Remake?

After release:
"Cowboy mode” (one player can use two weapons while dual-wielding joy-cons) How [does] the... scoring system work in HOTD Remake?
Score modes:

Will there be a light gun controller or a gun peripheral?
The game is designed to play with Joy-cons and their gyro: point at the screen and shoot! Only Joy-cons and [the] Pro Controller [have been] tested to be compatible with the game.

Is the continue system still the same?
You start with 10 continues. If you run out of credits, you may use 5000 points to buy a new continue when you die. If you don’t use a continue within 10 seconds or you have less than 5000 points, the game ends.

Will the game feature the "Shoot outside of the screen!" sound?
No, the game... has a brand new recorded "RELOAD!” sound!

The House of the Dead: Remake will arrive on Switch on Thursday, April 7 at a price of $24.99. Preorder the physical and limited editions from Forever Entertainment (worldwide shipping available) or the digital version from the eShop.