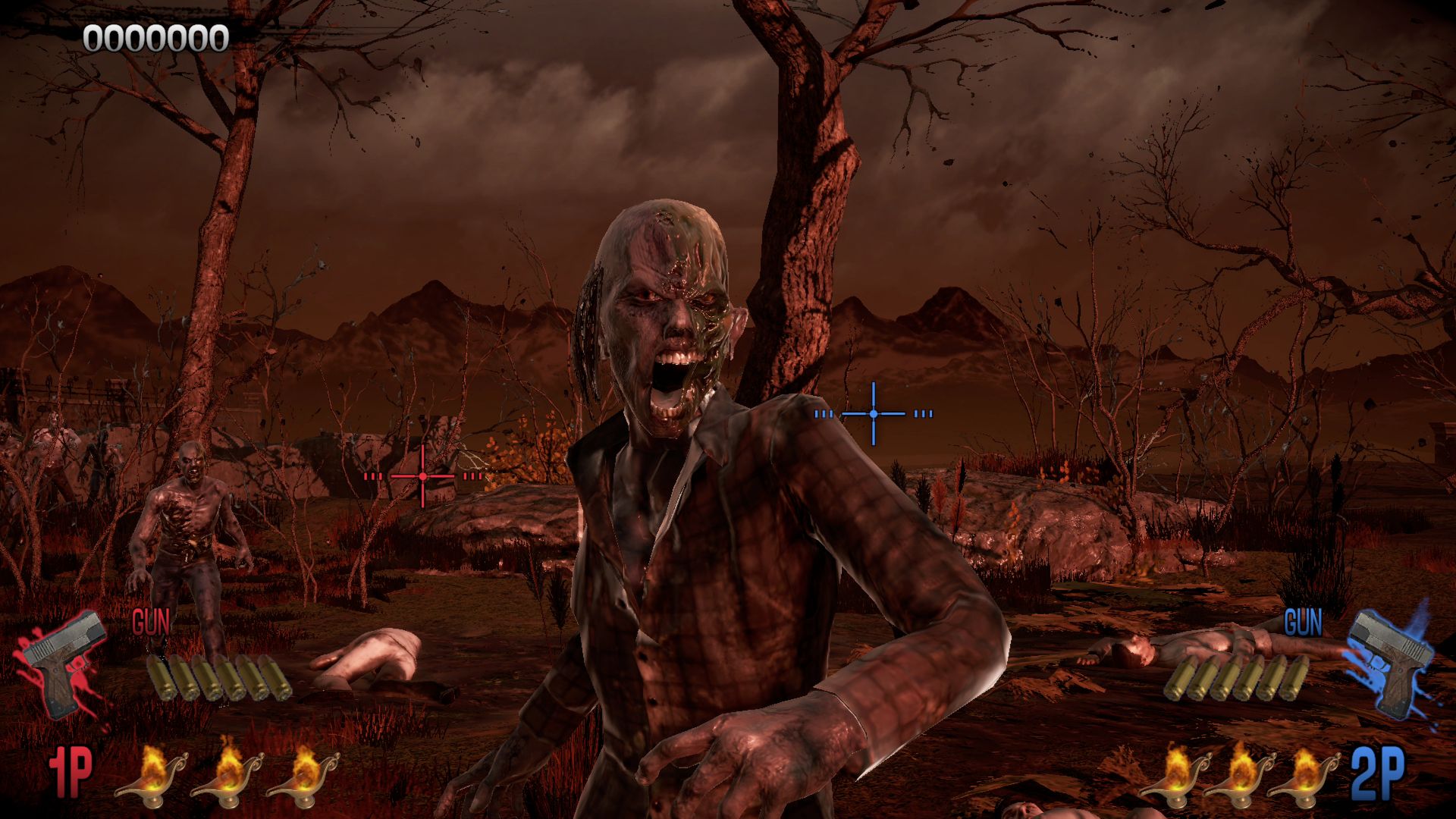 Exclusives aren’t necessarily a good thing for gamers, so it’s nice when a timed exclusive heads to more platforms. When the Switch version of The House of the Dead: Remake arrived at the beginning of April, we predicted that other versions wouldn’t be far behind. That has now proven to be true, because Forever Entertainment just announced that HotD: Remake will launch on Xbox, PlayStation, Stadia, and PC on April 28. That’s not a terribly long wait for beefier versions of the classic horror-themed shooter.

New to the House? The House of the Dead is a 2-player light-gun shooter that was originally released in arcades in 1997 by Sega before being ported to Sega Saturn and PC. Forever Entertainment’s Remake is the first time that the first game has been available on modern consoles. It consists of entirely remade graphics and sounds but still plays just like the original game. New scoring modes, an optional competitive mode, a Horde mode, and a gallery further enhance the game and add replay value. The Switch version offers an optional performance graphics mode, but it does not seem like the Xbox and PlayStation versions will have that option. The House of the Dead: Remake supports 2-player local co-op. The Xbox, PlayStation, Steam, GOG, and Stadia versions will launch on Thursday, April 28. The Switch version is available now for $24.99.