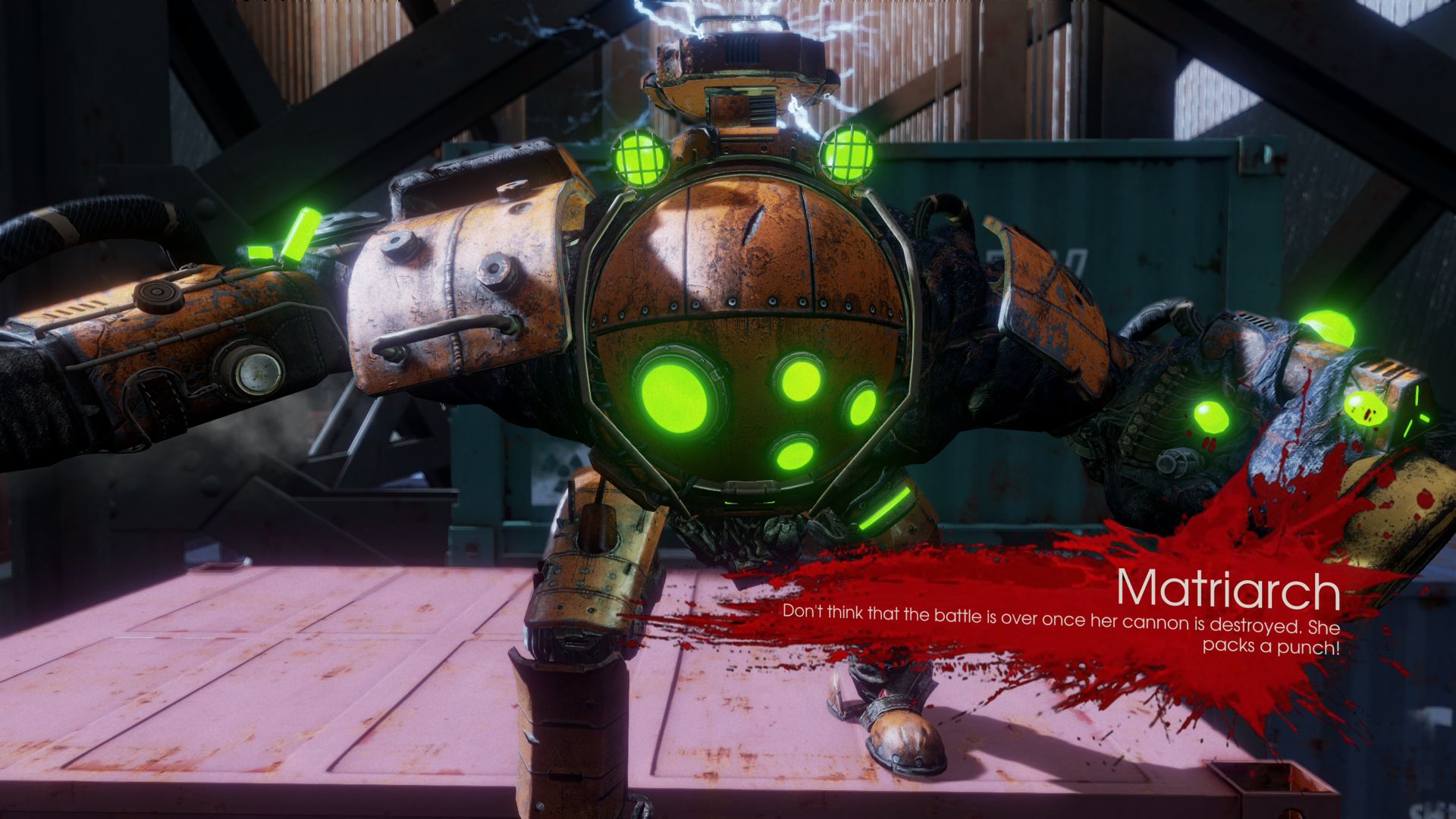 Like the first game, Killing Floor 2 is a game that just keeps on giving. Even 6 years after release, Tripwire keeps updating the game with new content. The latest update adds a deep-sea oil rig map, new weapons and cosmetics, and quality of life improvements to the venerable first-person co-op shooter. Killing Floor 2 is currently on sale on Steam, so now's a great time to jump on board and enjoy the game's huge wealth of maps and playable classes. We played a few rounds on the new map and came away impressed. A multi-level oil rig is an interesting place to fight zombies and monsters, especially with an ocean and a freighter just beyond the safety railing. The game's bosses continue to be a strange and frightening hodge-podge of designs, something that has always contributed to Killing Floor 2's unique personality. The "Tidal Terror" content makes a terrific and slightly arcade-y first-person shooter just that much more fun when teaming up with co-op partners.

A horde-style first-person shooter, Killing Floor 2 features 6-player online co-op. Players select from 10 different classes and then join a variety of online game types. Each round, the team will exterminate hundreds of monsters and sometimes face fearsome bosses. Between rounds, the team has a brief rest period in which to buy weapons, armor, ammunition, and other supplies. Games continue until all waves have been cleared or everybody dies. Good luck!

Killing Floor 2 costs $39.99 and is available on Xbox, PlayStation, and Steam. The Steam version is currently on sale for super cheap, and sales on other platforms should take place over the summer as well. Trust us, if you like horde modes, you won't want to miss this game!