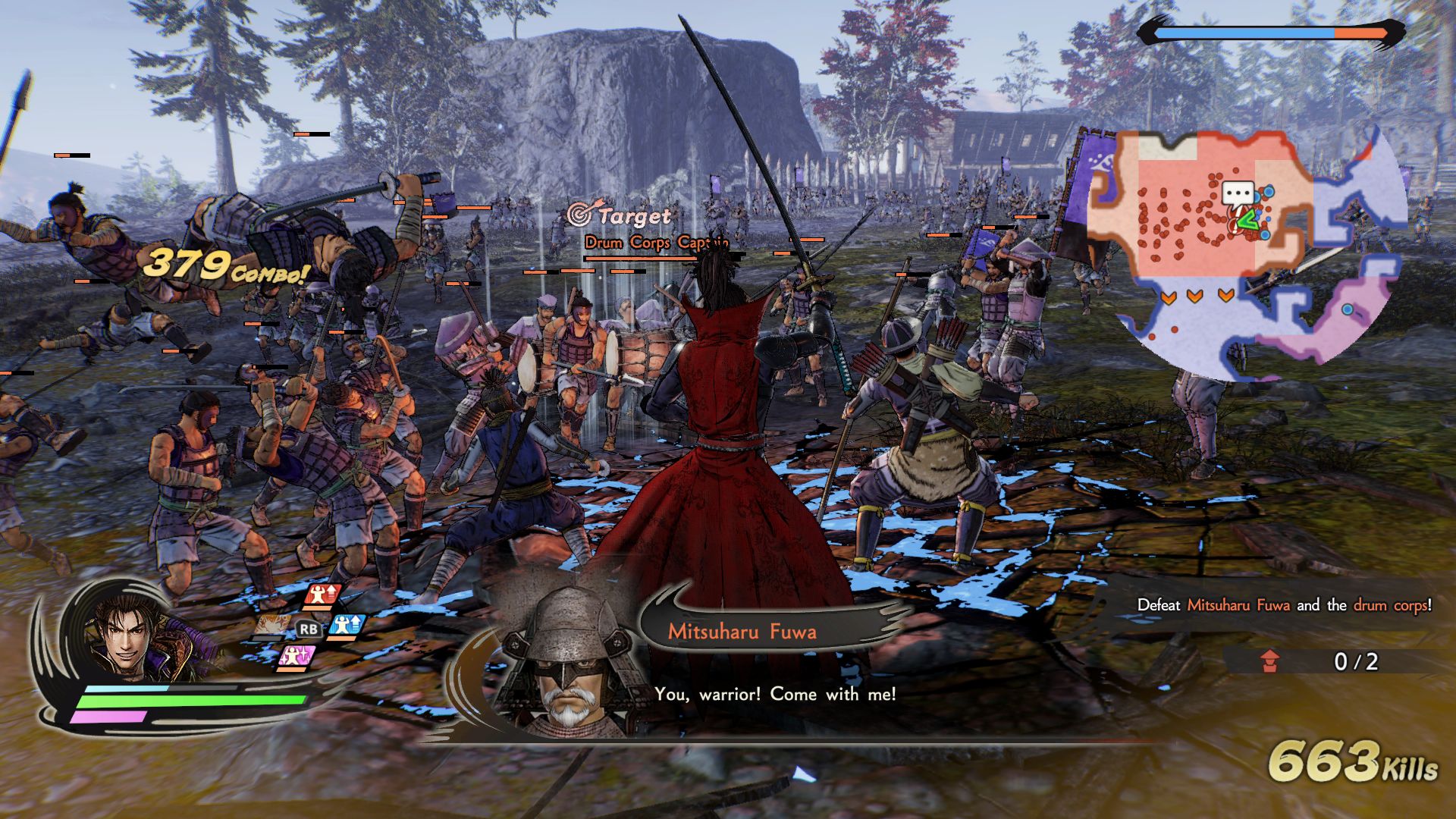 One of the benefits of Xbox Game Pass that has recently come to light is the convenience of playing games from the cloud. Xbox isn't the only cloud game in town, though; Amazon has a cloud gaming service called Luna as well. The "Luna Plus" subscription tier includes lots of seriously cool co-op games like River City Girls, Sonic Mania, and now: Samurai Warriors 5 from Koei Tecmo. With the Luna version, players can control numerous Japanese historical figures, wade into battles filled with hundreds of foes, and even enjoy 2-player local co-op.

Every Samurai Warriors game takes place during the Sengoku period of Japan's history, though they focus on different parts of the 148-year period. Samurai Warriors 5 starts in 1546, focusing on the lives of Nobunaga Oda and Mitsuhide Akechi, with the story ending after the Honnou-ji Incident (where Oda committed seppuku) in 1582. Samurai Warriors 5 is an action RPG with 37 playable characters, nine chapters and dozens of stages, and two game modes (Story and the defense-oriented Citadel Mode). Gameplay remains pretty close to previous Warriors games, with large crowds of enemies approaching the player for convenient extermination, and various objectives appearing on the battlefield as missions progress. The new "hyper attack" can be combined with regular attacks for combos, but it also acts as a short dash attack, making it easier to chain attacks. Co-op is staple feature of the Warriors/Musou games. The Amazon Luna version of Samurai Warriors 5 features 2-player local co-op via split-screen. To unlock co-op, players will first need to complete the first three missions of Chapter 1: Nobunaga's Path in single-player. Chapter 1 consists of five missions. Note that the Luna version doesn't have online co-op, unlike other versions. Samurai Warriors 5 is also available for $59.99 on Xbox, PlayStation, Switch, and Steam. The Steam version is on sale at the time of this writing. If you like a good hack-and-slash game,  don't let this one pass you by!