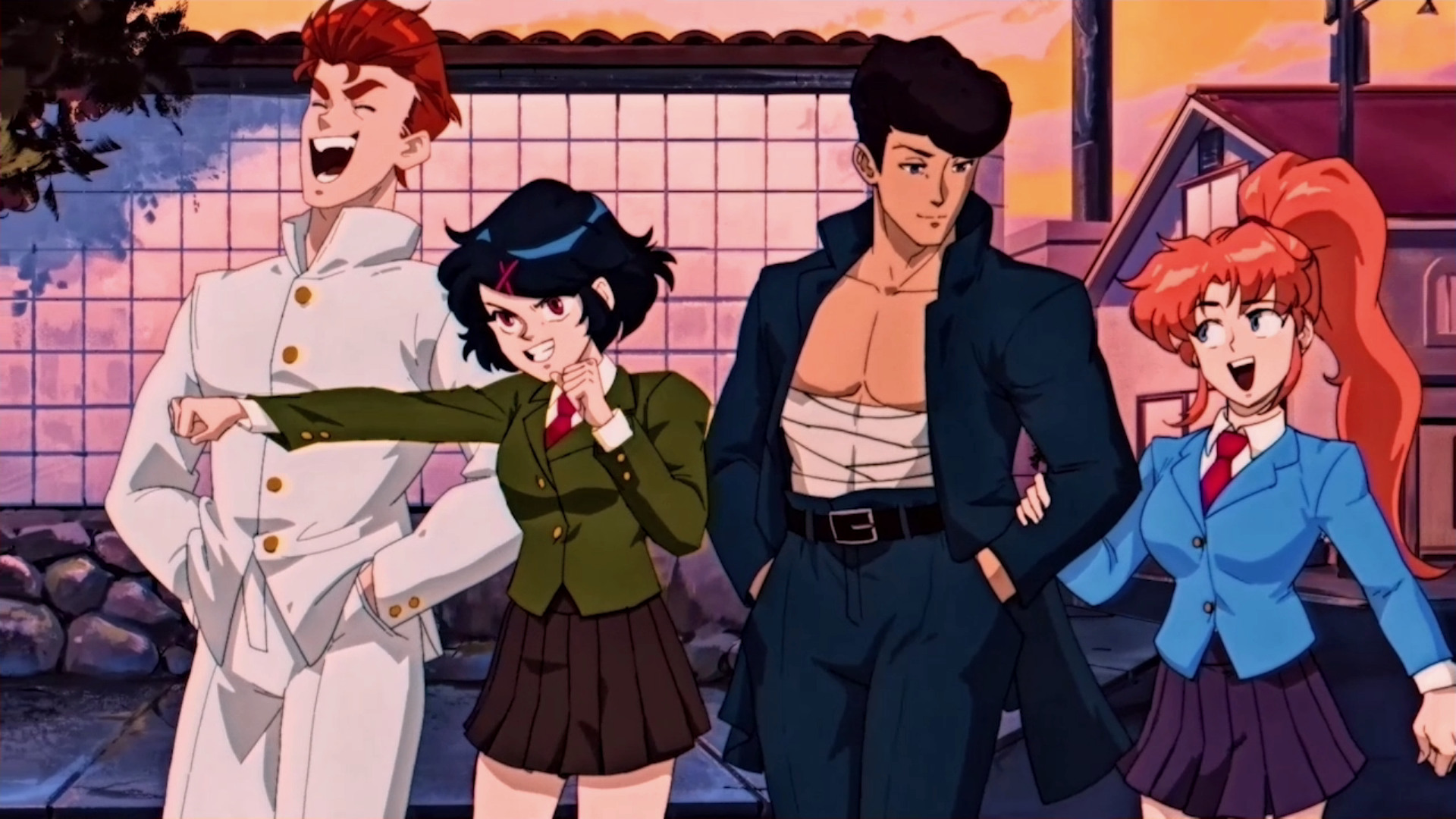 In June of 2021, WayForward announced a prequel to River City Girls called River City Girls Zero. The Switch version of Zero arrived in February of this year, but the wait has been much longer for other platforms. Today at the Game Realms store in Burbank, California, WayForward held a Q & A session for the RCG series. Attendees and Twitch viewers gained fascinating insights into the development of both River City Girls Zero and 2, plus we learned when the two games are coming out.

The two WayForward staff who participated in the Q & A session include Bannon Rudis, RCG2 director and Adam Tierney, RCG1 director and RCG Zero project lead. We've already interviewed both gentlemen about River City Girls Zero and River City Girls 2, so be sure to check those interviews for lots of choice information. During the panel, WayForward shared the following tidbits about the River City games in general: As for River City Girls 2, we learned these specific details: As for release dates, the long-awaited Xbox and PlayStation versions of River City Zero will launch on Tuesday, September 13. The Steam version will arrive at a later date. RCG Zero, an enhanced version of a classic Super Famicom game, features 2-player local co-op.

River City Girls 2 was recently delayed so that WayForward can polish the game's online multiplayer functionality. The new release window is late 2022. RCG2 features 2-player local and online co-op. Let's hope that 4-player mode becomes a reality as well! Play-Asia is currently accepting preorders for physical collections of River City Girls 1 and 2 on PlayStation and Switch.