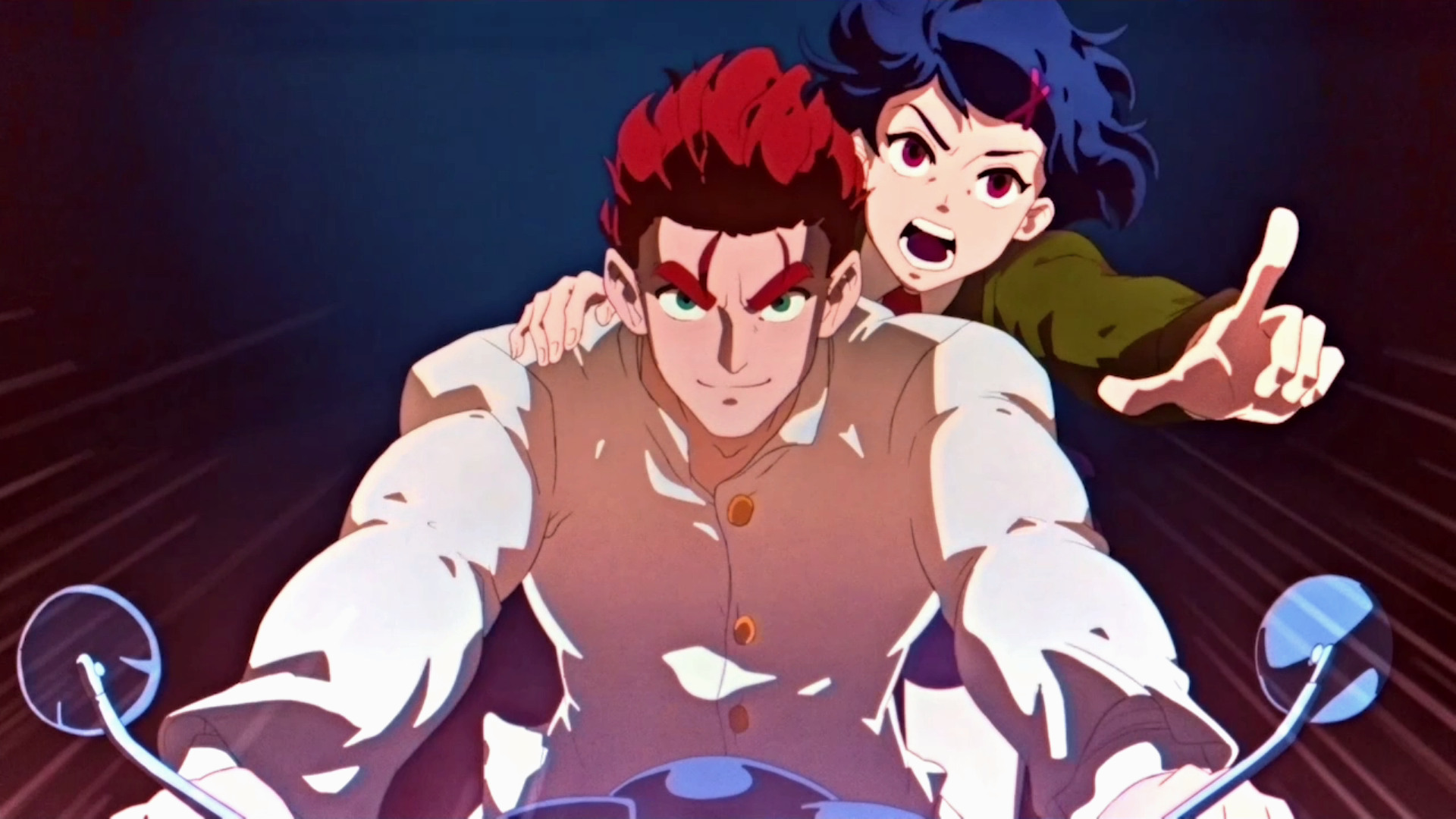 At WayForward's recent pre-launch party for River City Girls Zero, the enhanced remake of the game that first introduced the titular River City Girls, the developer shared plenty of information and behind-the-scenes details about the upcoming game. We learned that the Xbox and PlayStation versions would be launching on September 13, for instance, and that the Steam port would come later. Not that much later, it turns out... RCG Zero's Steam version will arrive on September 22!

River City Girls Zero is an enhanced localization of a Japanese Super Famicom beat 'em up called Shin Nekketsu Koha: Kunio-tachi no Banka. The 1994 game was the first time that Misako and Kyoko (the River City Girls) teamed up with their boyfriends Kunio and Riki to settle matters with their feet and fists. The game features multiple playable characters, an extensive story, and 2-player local co-op.

Not only is RCG Zero the first time that Kunio-tachi no Banka has been officially localized in English, this version includes a new intro, new cutscenes, widescreen borders, Super Famicom box and manual scans, and a handful of new songs sung by River City Girls composer Megan McDuffee. The Switch version of Zero arrived in February of this year, well ahead of other versions.