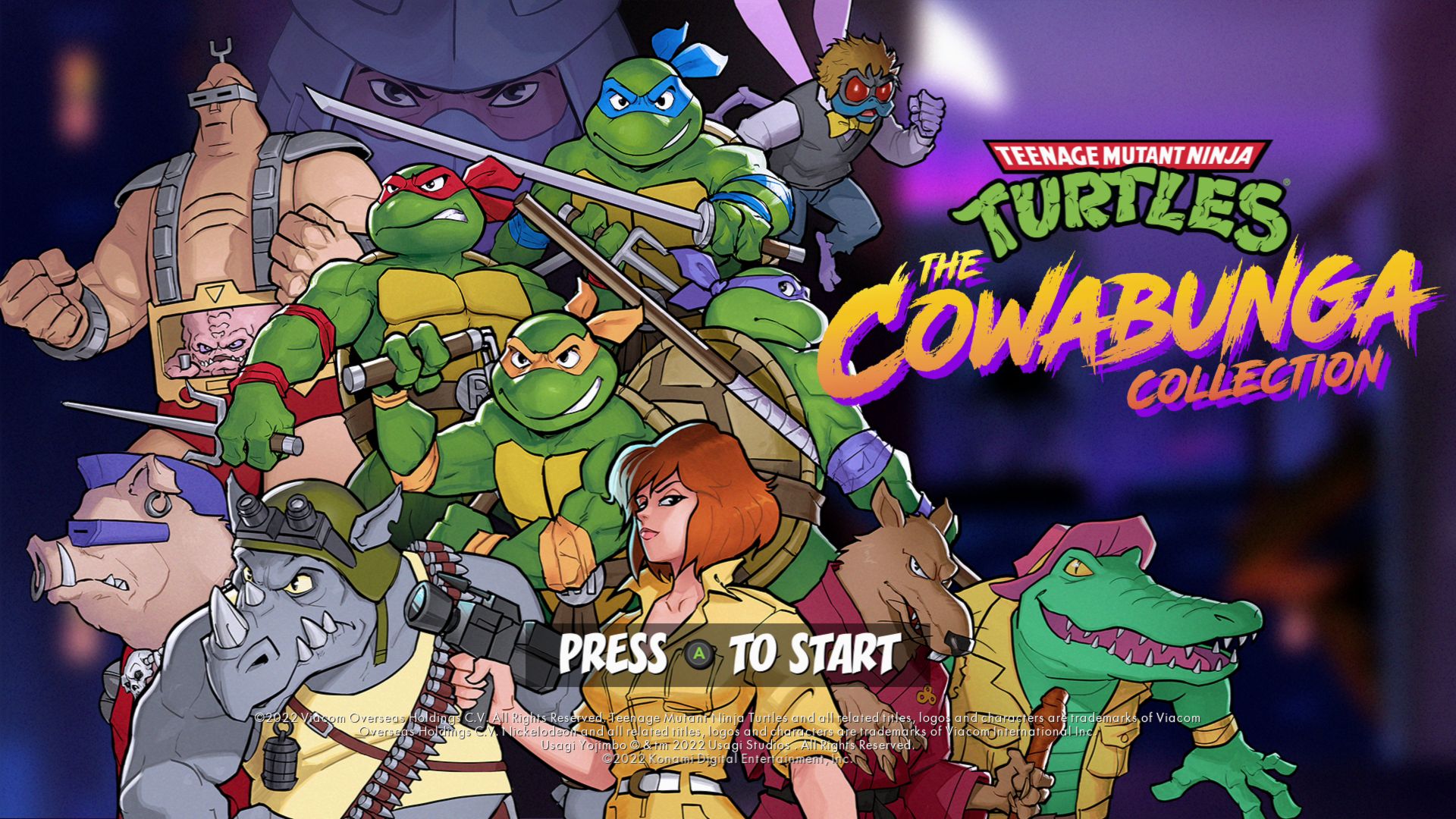 First announced in March of this year, Teenage Mutant Ninja Turtles: The Cowabunga Collection has finally arrived on consoles and PC. The collection boasts 13 classic TMNT games and a deep-dish serving of bonus materials that would make any other retro compilation green with envy. What's more, 6 of the included games have local co-op, and three of them support online co-op to boot. That's a lot of bang for your nunchuck!

Games with online and local co-op

Games with local co-op only Now that the game is out, we can also share how impressed we are with the game's Turtles' Lair section. Inside the lair, players can find the following bonus content:

That's so much content, and there's even a search feature! As for the games themselves, they're very well-emulated and feature various optional enhancements. Gamers of all skill levels should be able to beat most or all of the games on the collection.

To learn about how The Cowabunga Collection came to be, and the tremendous effort that went into it, check out our developer interview!