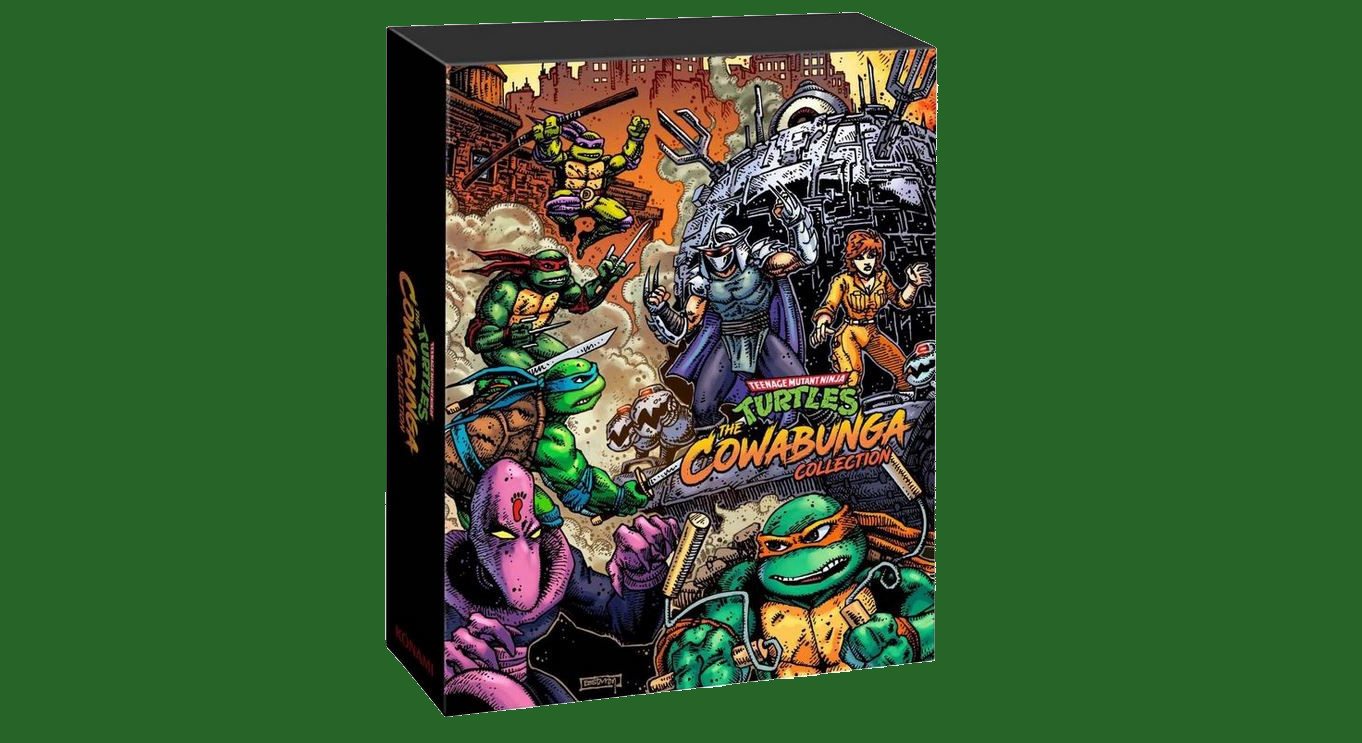 It has certainly been a cowabunga-cool week, Turtles fans. The highly anticipated TMNT: The Shredder’s Revenge finally got a release window yesterday, and preorders have opened for a physical limited edition of the also-anticipated Teenage Mutant Ninja Turtles: The Cowabunga Collection. The limited edition of the 13-game collection will come with some attractive physical items, but gamers may balk at how much the whole thing costs. The Limited Edition of TMNT: The Cowabunga Collection contains the following:

Kevin Eastman’s artwork is always welcome, and the book certainly sounds rad. However, online reactions to the limited edition include widespread criticism of the price-to-value ratio of the $149.99 limited edition. We’ll see how things shake out when the game hits stores.

TMNT: The Cowabunga Collection will launch both physically and digitally on Xbox, PlayStation, and Switch sometime this year. The regular edition is set to cost $39.99. The Limited Edition (for any of the three platforms) can be preordered for $149.99 at Best Buy and Target. Amazon also has a listing but isn’t accepting preorders at the time of this writing.