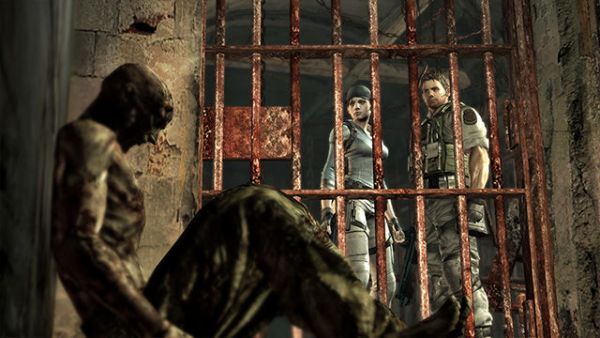 Xbox Live Gold Members can save a bunch of money on the Resident Evil 5 that was available.  The discount is 50% off and that includes the Untold Stories DLC pack which contains Desperate Escape and Lost in Nightmares co-op content (reviewed here) as well the versus mode.

The upcoming PC version of Capcom's Dead Rising 2 is also available for pre-order on Steam for the wallet friendly price of $39.99.  That means you can get two copies of the game for some two player co-op action for only a 20 spot more than the 360 or PS3 version.