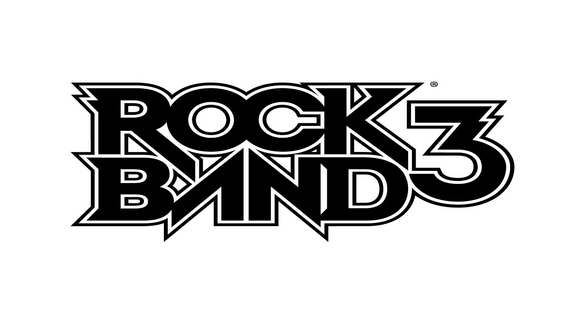 Here's a little bad news for those of you who enjoy Rock Band 3 on the Nintendo Wii.  It was recently announced that this past Tuesday's installment of Rock Band Network releases would be the last batch for the Wii.   DLC packages will still be available, but the network has effectively been mothballed.  Is this another sign of the waning popularity of the music game genre?  Why yes, yes it is.  This statement comes from the Rock Band site:

...Tuesday, 1/18/2010, will also be the last scheduled batch of Rock Band Network songs brought over to the Wii. With the smaller online install base, limited demand for releases so far and the significant amount of work it takes for our producers and audio team to convert and process these additional tracks we’re no longer able to continue submitting RBN content to the Wii. Regular Wii DLC, and RBN releases for the 360 and PS3 will continue uninterrupted.