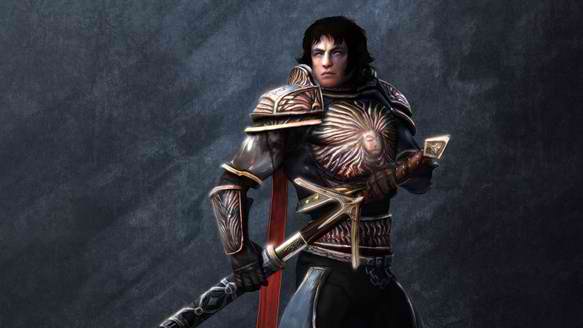 A new character vignette has been released for Dungeon Siege 3.  This latest video focuses on Lucas Montbaron, the sword and board character we covered in our hands-on preview.  Square Enix released a video revealing a new gun-toting character a few weeks ago.  It's a little surprising that this latest vid features Lucas, who was the first character announced for the game.  The vignette is nice enough, but we've known about Lucas for months now.  Hopefully we get some juicier information in the next short, like maybe the identity of the fourth character.

Dungeon Siege 3 releases on May 31 for the PC, Xbox 360, and PlayStation 3. The game supports 2 player local co-op and four player online co-op.