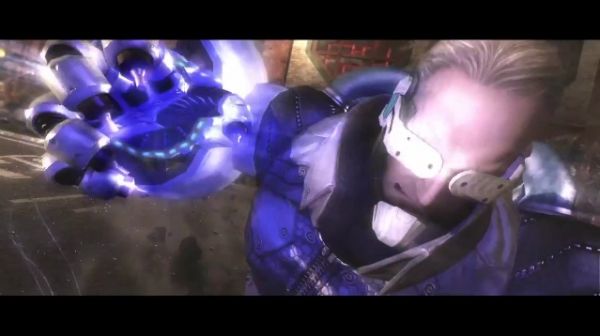 We've seen a lot of videos for Anarchy Reigns.  A lot of videos.  Each has had a wild, over the top feel.  This latest trailer focuses on the story of the game, which looks to take itself a little too seriously.  It seems way out of place, considering the character pieces we've already seen.  When I played the game at E3 I was a little underwhelmed with the gameplay.  Luckily, the game doesn't release until January of 2012, so they have time to work out the kinks.  Check out the video and let us know what you think.  Does it gel with the characters, or does it seem a little out of place?

Anarchy Reigns will be out this January on the Xbox 360 and PlayStation 3.  It supports a 4 player online co-op survival mode.