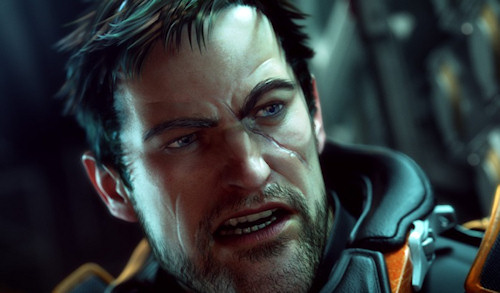 Overstrike was revealed at E3 as Insomniac's first multiplatform game, one being published by EA.  We haven't heard much on the title since then, but CVG was lucky enough to catch up with the game's creative director at Gamescom earlier this month to dig up some dirt.  What did they find?  A quote that should make co-op gamers pretty excited for the Xbox 360 and PlayStation 3 title.

"We're focusing on co-op, which is a big trend right now, people love to play games together, and we're specifically focusing on an a-symmetrical co-op experience."

Allgair also talks a bit about how the game is still very much Insomniac with creative weaponary, and engrossing story, and even a bit of comedy.  The game is slated for a release sometime next year.