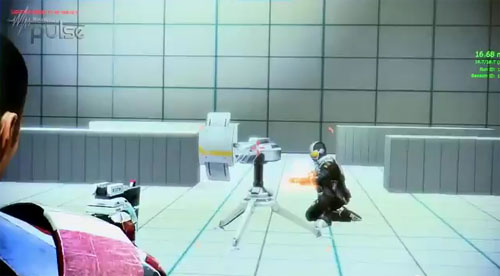 Bioware's been putting out some videos for upcoming RPG/action game hybrid Mass Effect 3, splicing together some general information on stuff like pre-ordering and edition details with some behind the scenes interviews with developers. The latest video in this series highlights collector's edition details and class combat.

The collector's edition details we covered a week and a half back, but the class combat information is new information. The discussion mostly focuses on changes and improvements to the different classes from Mass Effect 2 to Mass Effect 3. For those of you who don't want to sit through the whole video to get the important details, I've made some handy cliffnotes below.

2) Some of the old powers from ME2 have been improved

3) Each class is receiving an all-new, unique heavy melee attack (the amount of force and the amount of damage will vary from class to class)

Here's the full video if you want to check it out:

Mass Effect 3 will be out on 360, PS3, and PC with 4-player online co-op on March 6th of next year. What class will you be playing?