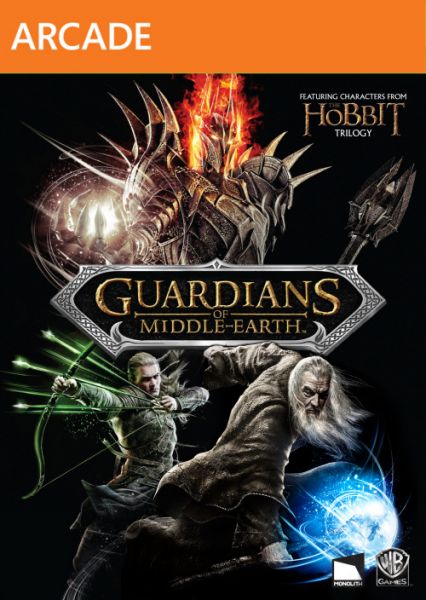 While the initial release date announcement for Guardians of Middle-Earth illicited some confusion, with only a PlayStation Network and retail date being announced, we've now gotten confirmation of the Xbox Live Arcade release date.  The game will be out on December 5th, the day after the PlayStation Network release and will be priced at $14.99.  It'll launch with two maps and 20 guardians to choose from.

We've got two new guardian profiles for the MOBA below. I used Thrain quite a bit in our hands on time with the game during PAX and he was my favorite character.  Sadly I couldn't talk about him in detail because he hadn't been announced yet!