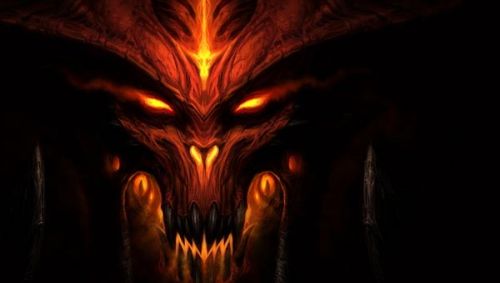 It’s no big secret the Blizzard Entertainment has been attempting a console version of Diablo 3  for practically a year now.  Those that are behind this undertaking at Blizzard spoke up a bit on it's progress, and revealed that a working console rendition has been made, but isn’t anywhere near retail.

The long wait for news on this version’s confirmation will still have to wait, as Blizzard hasn’t said much about their plans to release Diablo 3 on consoles, and that includes exactly which consoles they’re working with so far. Chief Creative officer at Blizzard, Rob Pardo, has said:

We’re still kind of exploring it. We’ve got builds up and running on it. We’re hoping to get it far enough along where we can make it an official project, but we’re not quite ready to release stuff about it, but it’s looking pretty cool. Exploring console options while they continue to expand and add to the Diablo 3 gameplay seems to be Blizzard’s main concerns for the time being. Lead Designer, Jay Wilson, echoed Pardo’s comment, and made it quite clear that the next step for Diablo 3 is still up in the air.

The whole team is essentially working on the next big Diablo thing. A lot of that stuff will show up next year at some point.

Instead of making a console release their primary focus, Blizzard has since moved forward in continuing to update Diablo 3 on the PC, as the latest version was stated to be their “best received patch to date”. At least for the moment, the online community is clear that it wants more Diablo 3 content, and the high amount of new users and player feedback shows it. Though this doesn’t mean a console Diablo 3 is out of the question, it just might take longer than console gamers might have hoped for. Until then, continue to look forward to great content coming out of Blizzard in the coming months.