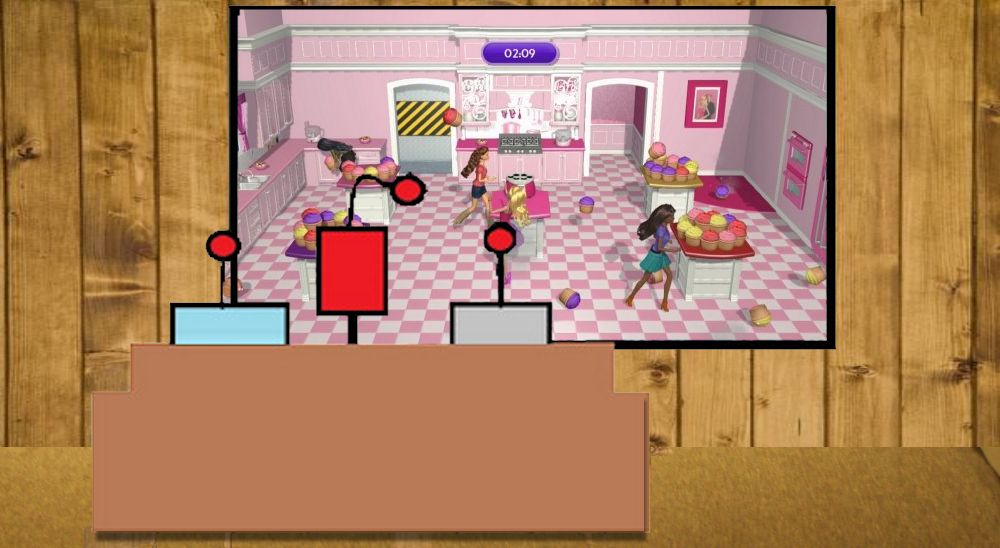 I was a bit late in finding out what the staff was up to this weekend.  So we're just going to assume they are busy playing the new Barbie Dreamhouse Party game on 3DS. I mean, why wouldn't they be? The rest of us on the other hand are buried on Steam Sales, new consoles, and other goodies.

Mike Katsufrakis (@Pheriannath) - "It's a Nintendo filled weekend for me: Co-op Super Mario 3D World, and The Legend of Zelda: A Link Between Worlds.  "

Marc Allie (@DjinniMan) - "We will be playing Young Justice for review, and also some vintage Guitar Hero Smash Hits. Is it too soon to call GH vintage?

Eric Murphy (@smurph_em)-  "I got sucked into Battlefield 4 (I know, blasphemy and all that), but I'll take breaks for some Diablo 3 co-op."

Locke Vincent (@LockeVincent) -"I'll be playing that Steam sale for a good duration of the weekend. "

Sam Tyler (@thereelsamtyler) - "When my Barbie's throw a party, they play soccer."

John Bardinelli (@itsamejohn) - "I'll be playing Adventure Time: Explore the Dungeon Because I DON'T KNOW. Except that's a lie, because I DO KNOW."

Taylor Killian - "I'm coming exceptionally late to the party with my first foray into Bioshock Infinite."