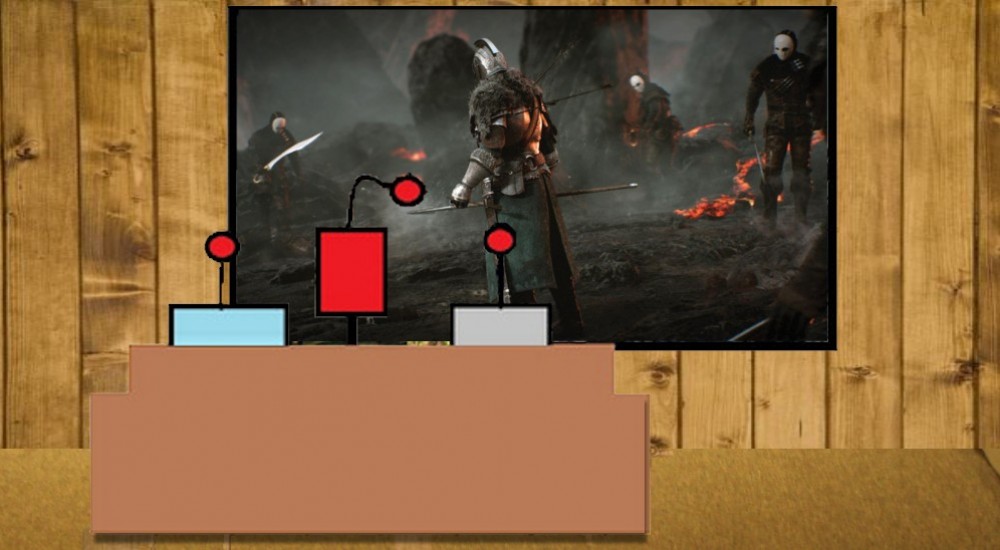 DLC is out for Dark Souls 2, apparently it's pretty good. I wouldn't know.

Nick Puleo (@NickPuleo) - "Busy weekend this weekend but I'll probably squeeze in some Sacred 3 with Mike and maybe fire up DOTA 2."

Marc Allie (@DjinniMan) - "I am hoping to get some board and wargaming in, checking out NES Remix on Wii U, plus some Panda action in World of Warcraft on the side."

Locke Vincent (@LockeVincent) -"Working on TI4 videos, rocking some DOTA2, and taking a couple more characters through the Dark Souls 2 DLC. It's pretty dope so far and I think people will enjoy it.. "

Tally Callahan - "Maybe hitting some of the difficult end-game content for Wildstar, maybe trying out Transistor. We'll see what happens!"

Sam Tyler (@thereelsamtyler) - "With a birthday and a christening happening over the weekend it will be co-op family time this weekend, but in-between I have The Amazing Spider-Man 2 to play - oh joy."

Chris Metz (@The_Lemko) - "I'm busy most of this weekend, but will take a look at the August PS+ offerings for PS4: Road Not Taken and FEZ!"

John Bardinelli (@itsamejohn) - "It's a toss-up between two indie games recently released on Steam: Top Hat and Pixel Piracy. One has pirates, but one has hats. Decisions!"