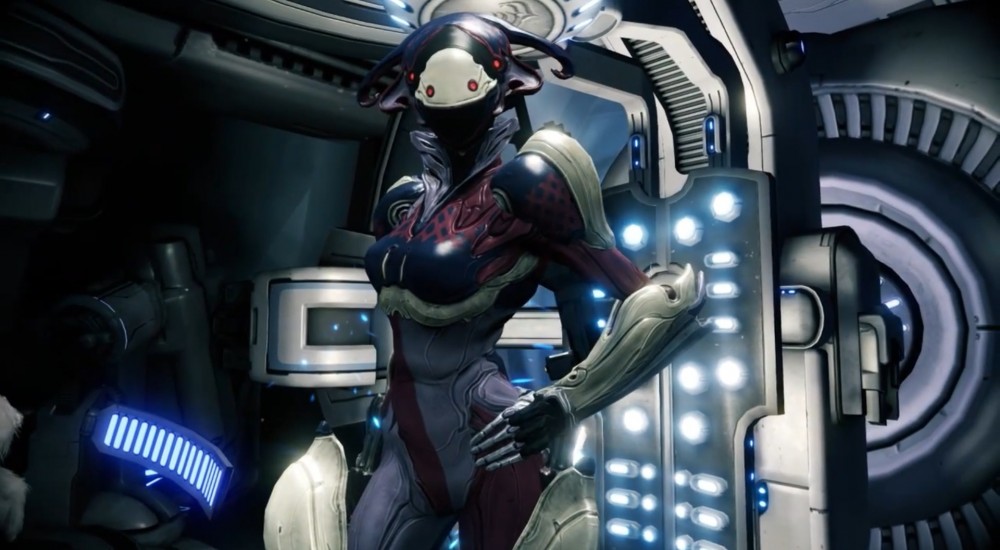 Space ninjas known as Tenno's have just landed on another next-gen console! Co-op lovers should be happy to know that the Xbox One version of Warframe is now available today!

The one things we know about Warframe is that, like the characters inside the game, this title never stops growing and is constantly receiving new add-ons to its gameplay. As a co-op experience, the sheer amount of players that can join into a single clan can accommodate hundreds of members to claim parts of the galaxy. Easy to use in-game functions can also bring your friends into a game without much hassle. Only a week ago, this Free-to-Play title also received a massive game update on PS4, adding tons of new content and features to the game, such as a new Warframe character to play as. We covered most of them in our previous article, but the most interesting of them all was the ability to obtain and raise pets to aid your Warframes on the battlefield. Digital Extreme's Creative Director on Warframe, Steve Sinclair, explains why joining up and playing with as many friends as possible on all the platforms is the best way to experience the game:

Warframe is now available on PC, PS4, and Xbox One (this version's file size is around 7 GB)