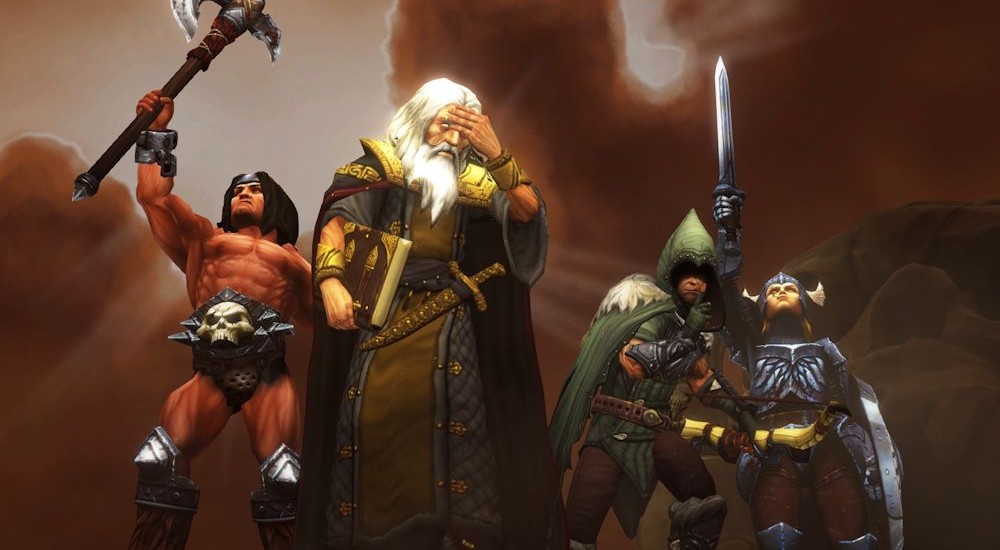 Last night the crew hit up the recent Gauntlet re-release and streamed the action on Twitch.tv. The game is developed by Arrowhead Studios (Magicka) and published by Warner Bros and has a decidedly old school feel with many modern gameplay elements. Of course the best part about the game is full four player co-op support, just like the original.

So what happened? Well mostly the Wizard was a dick. The Warrior went on roid rages. The Valkyrie was blinded by gold lust. And the Elf? He shot the food. But I'll let the stream speak for itself as we conquer the first dungeon, boss and onto the second set of levels.