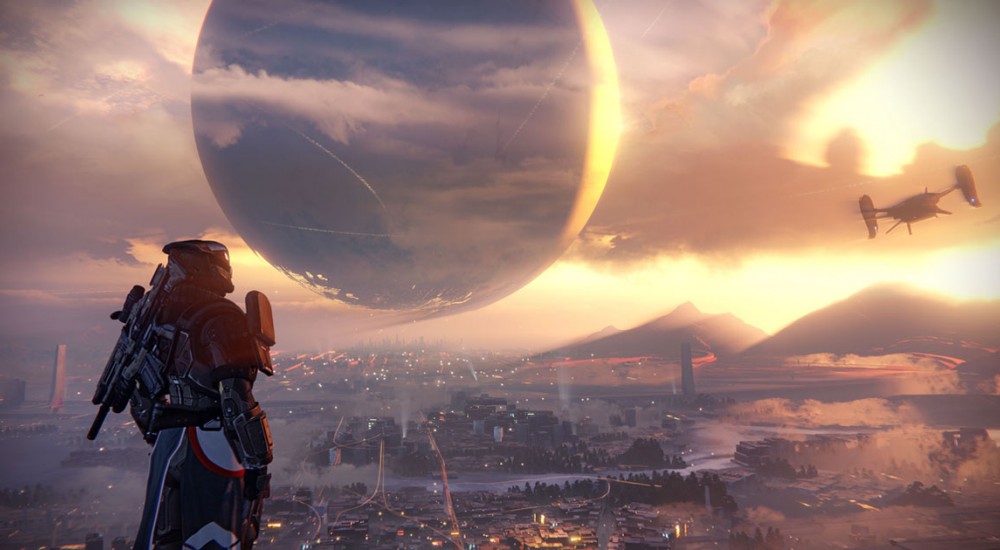 Steady yourself, Destiny players. Destiny's 1.0.2.2 hotfix goes live today, and it specifically targets weapon balance and the Templar encounter in Vault of Glass. Base damage and precision has been increased for some guns, while decreased for others. Ready to find out what end of the buff/nerf stick your favorite gun was on?

Scout rifles received a significant buff (6% base damage increase as well as improvements to target acquisition and recoil), while auto rifles got a noticeable decrease in power (2% base damage reduction, headshot multiplier decrease, and stability decrease). Vex Mythoclast, an exotic weapon, took a particularly heavy hit with a 34% base damage decrease, but received a headshot multiplier buff. As far as the Templar encounter goes for the Vault of Glass, a couple of measures have been taken to prevent cheesing the encounter by camping particular spots or removing the relic from the area. The full details of the hotfix are below:

While this hotfix goes live today, Bungie is currently working on another, larger update that will focus on class balance and under-performing exotic weapons. The release date for that update is currently unannounced.