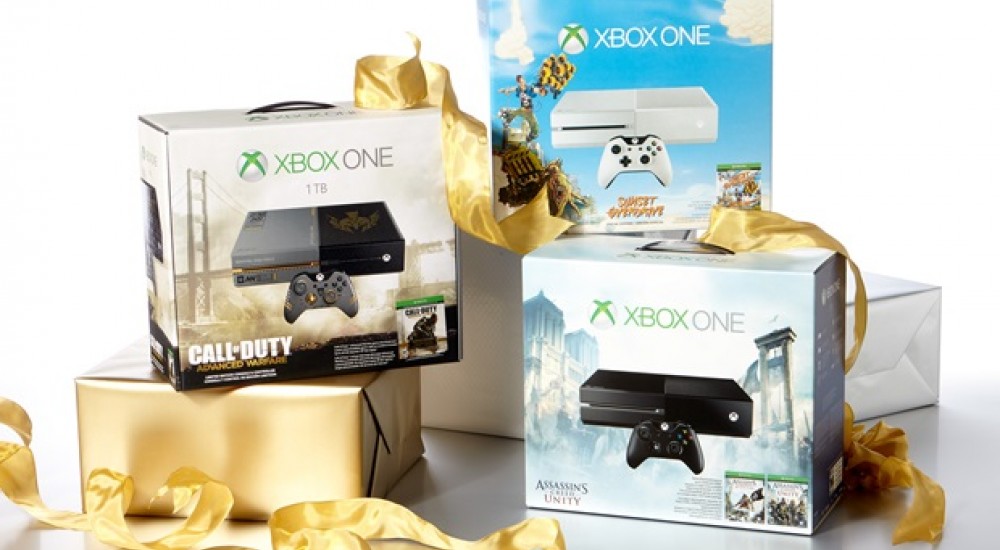 If you've been thinking about pulling the trigger on an Xbox One, you might want to wait just another week. Microsoft has announced that they'll be running a special holiday season promotion on Xbox Ones - $50 off any Xbox One console or bundle starting November 2nd.

This cuts down the price of the standard, 500GB, Kinect-less Xbox One to $349. Perhaps of more interest to potential buyers, however, is the fact that the savings carry over to the Xbox One bundles, including a couple that will be released for the first time at the very beginning on November.

So what do you guys think - is the price cut going to put you over the edge to buy an Xbox One?