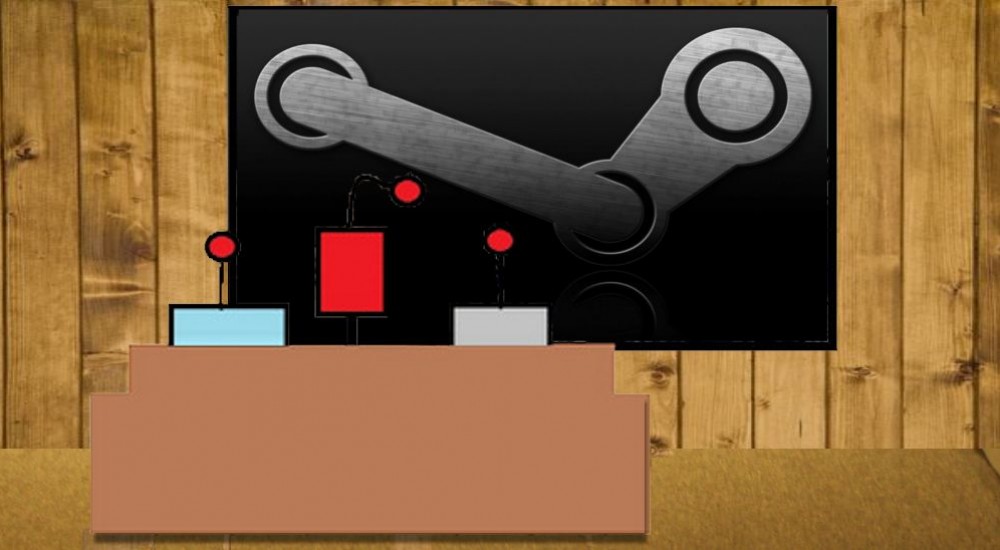 It's time for another huge Steam sale, this time the Winter edition will fill your gaming libraries with more game titles you'll never play more than five minutes of.

Nick Puleo (@NickPuleo) - "Far Cry 4 is likely on the playlists with bouts of whatever games I pick up on the Steam sale."

Mike Katsufrakis (@Pheriannath) - "Exploring Bungie's past with the Master Chief Collection, and its present with Destiny."

Marc Allie (@DjinniMan) - "A rousing session of D&D for me tomorrow, and likely not much other time for gaming. Maybe some Terra Battle on my iPad here and there."

Jason Love (@JLove55) - "Spending time with the in-laws so probably won't do much gaming outside of Persona Q on the 3DS, but hopefully make it back in time on Sunday for some Destiny raiding"

Eric Murphy (@smurph_em)-  "As tradition dictates, my wife will probably have me open one of my Christmas presents early so we can play a game that she got me. If not, I'll find some time for Destiny."

Locke Vincent (@LockeVincent) -"Rock and roll in Dying Light for some preview action."

Tally Callahan - "I'll probably be trying out whatever games Steam suckers me into buying this weekend. So far, already playing some Broken Age."

Sam Tyler (@thereelsamtyler) - "It's that time of the year where I disappear north of the wall."

Chris Metz (@The_Lemko) - "Don't Starve and Dead Nation are on my gaming list this weekend."

John Bardinelli (@itsamejohn) - "Just got Monster Hunter Freedom Unite and plan on binging as much as my eyes can stand it."

Enoch Starnes (@enochstarnes) - "I'll most likely be getting roguish in Abyss Odyssey, lamenting the lack of boxes in MGS: Ground Zeroes, and playing the quarterly "Make GabeN a Gazillionaire" game.."

Taylor Killian - "I've got endless hours of Spelunky to conquer on the Vita, and maybe some Bravely Default if I desire a break from cave diving."