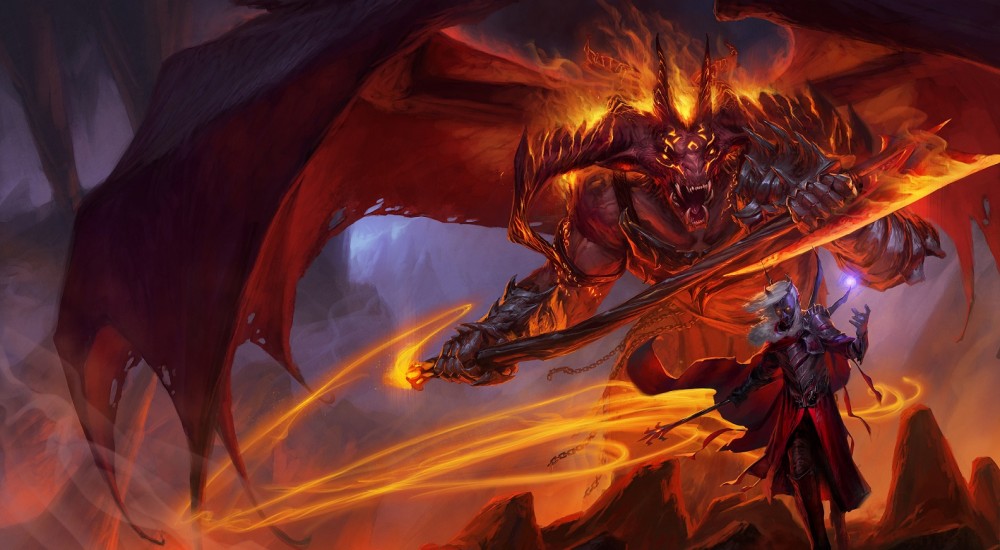 Christmas has come early for us CRPG fans!  Sword Coast Legends, a D&D based co-op RPG from developers n-Space and Digital Extremes, has just been announced for a 2015 PC release.  Now, you and a few friends can don your favorite Mountain Dew-stained shirts and traipse along the deadly sands of the Sword Coast, the iconic Forgotten Realms location set between the coastal cities Waterdeep and Baldur's Gate.

Although the gameplay doesn't look like it will diverge greatly from genre standards, players are now closer than ever to the tabletop setting due to the introduction of a real-time "DM Mode".  As opposed to typical incarnations of the mode, which place more emphasis on the adversarial "1 vs 4" mindset, Sword Coast Legends allows the "DM" to empower the the party and help them out when they're faced with one too many owlbears.  In doing so, gameplay should closely mirror its Pen and Paper roots, when all involved parties were focused purely on working together to tell a story and maybe antagonize some helpless goblins.

While the CRPG has undergone something of a renaissance lately, I'm sure fans of the genre will gladly accept any extra entries with open arms.  The coveted D&D license seems like it will be fully utilized in the hands of Digital Extremes, whose most recent game, the space-ninja simulation Warframe, is simply dripping with the kind of style I'd love to see transferred to the Forgotten Realms universe.  That's saying nothing of co-developers n-Space, who themselves are the keepers of a monstrous tome of industry experience.

Sword Coast Legends is due out later this year and currently available for pre-order for those who are already convinced that they need more gnoll mutilation in their life.  If done well, the promised "DM Mode" could mark an important step in role playing games both virtual and physical.  Here's hoping.