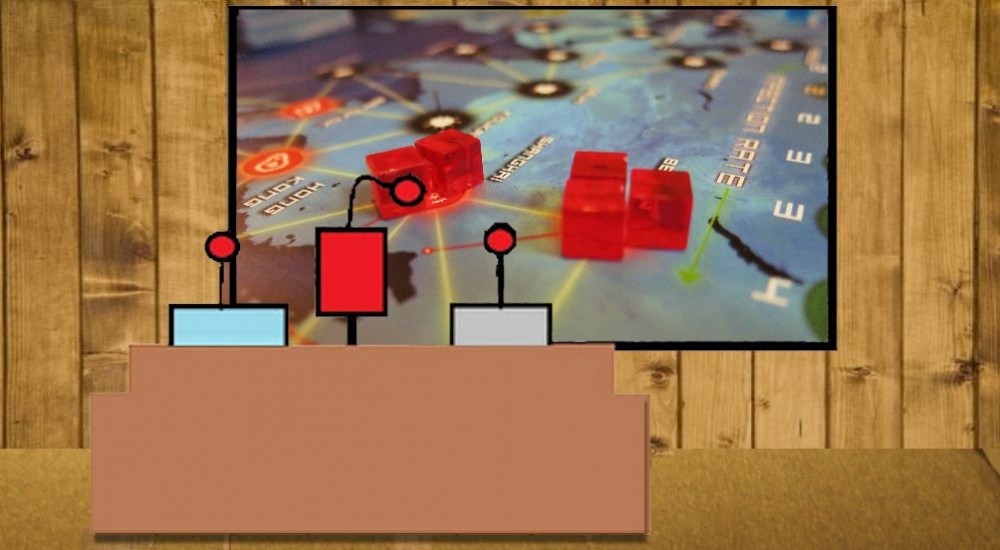 A good portion of the United States is absolutely sick of this cold weather. Combined with snow, ice, and other nasty precipitation and it makes for the perfect time to stay indoors and game together. In fact, board games are dominating a lot of plans. Here's what the staff is up to.

Nick Puleo (@NickPuleo) - "Likely just working on SCHAR: Blue Shield Alliance development, but I might sneak in a few games of Evolve."

Danny Cowan (@db_cowan) - "I'm watching my mailbox and waiting for a copy of Kirby and the Rainbow Curse to show up. Maybe I'll start up Majora's Mask 3D in the meantime."

Mike Katsufrakis (@Pheriannath) - "I'll be hopping into Jason's boardgame festival remotely, and working on my season 2 leaderboard position in Diablo 3."

Jason Love (@JLove55) - "Lots of board games this weekend. All of them, in fact! Sentinels of the Multiverse, Betrayal at House on the Hill, Pandemic, Warhammer 40k; Relic, Magic the Gathering, and many more."

Eric Murphy (@smurph_em)-  "I'll be playing a little Mario Kart 8 with my girls this weekend. Other than that, maybe Destiny or Battlefield 4."

Locke Vincent (@LockeVincent) -"I'm light on games this weekend because I've fallen down a dark hole of animating and trailer editing. Would LOVE to get some Evolutionary Monster Hunting in. "

Tally Callahan - "Have a get-together planned specifically to play the Cyclades board game with the Titans expansion on Saturday. Other than that, not sure."

Chris Metz (@The_Lemko) - "Evolve is still going to be my time sink. Majora's Mask 3D will fill in the rest of my weekend."

John Bardinelli (@itsamejohn) - "I won't even pretend I'll be playing anything but Monster Hunter 4."

Enoch Starnes (@enochstarnes) - "I got a new video card!  What better way to test it out than watch a never-ending horde pillage everything I've ever loved in Total War: Attila?"

Taylor Killian - "This weekend'll feature me writhing on giant piles of money and suffering from internal conflicts in Grand Theft Auto V."