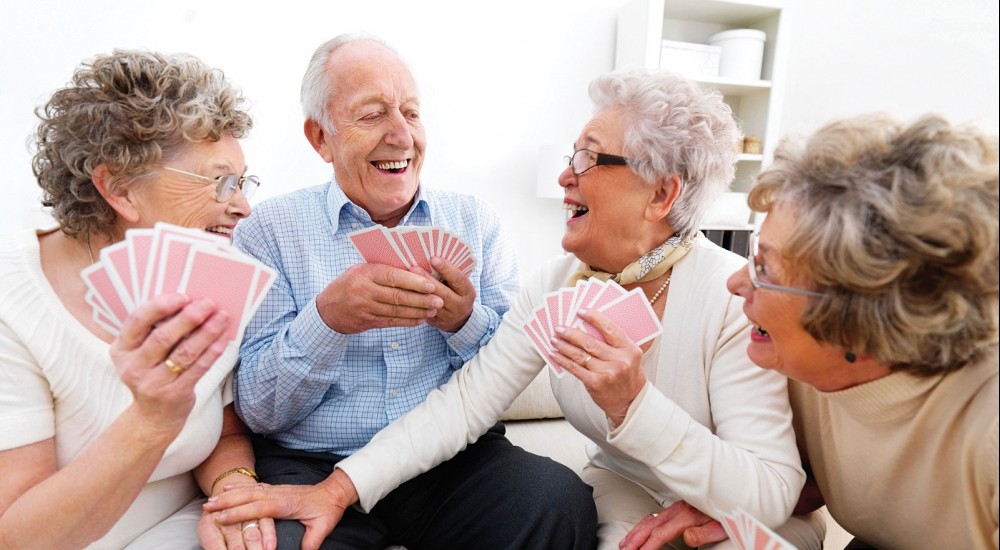 Howdy, y'all!  Summer is starting to close up shop for the year, but that certainly won't stop us from staying indoors and playing video games all day.  For us, the weekend holds dungeons, heists, virtual trading cards, and lots of portable gaming.  Be sure to check out our very own Eric Murphy tonight as he and some pals stream their adventures in the fantastic indie title, Monaco!

Nick Puleo (@NickPuleo) - "Think I'm gonna give Smite another go on Xbox One. Not sure what else."

Mike Katsufrakis (@Pheriannath) - "Hopefully I'll get some more Card Hunter time, and some more time messing around in the new Path of Exile expansion."

Marc Allie (@DjinniMan) - "My son and I are hooked on comp stomping in Starcraft 2. Other than that, probably some board gaming going on."

Jason Love (@JLove55) - "Now that the 'Odin's Bounty' event in Marvel Heroes is over, I'll probably curtail my playing of that some. Like, only playing 5 hours a day instead of 10...

Also, hopefully playing some more Card Hunter with Locke and Mike, and mayhaps a little Destiny."

Eric Murphy (@smurph_em) - "We'll be streaming the last two levels of the Pickpocket's Story in Monaco tonight (9PM CDT). Watch us hide in bushes and die in the most inconvenient places!"

Locke Vincent (@LockeVincent) - "I'm on the move out West for a while. Mario Puzzle and Dragon and then some Pillars of Eternity before bed."

Tally Callahan - "I'll be playing more Dungeon Defenders II. My friends and I are trying to get level 25 before Wipeageddon on the 26th so we can get the special pet and costumes. If we have time to play anything after that this weekend, we'll be foraying into Elder Scrolls Online."

John Bardinelli (@itsamejohn) - "I stumbled across a speedrun for Avernum 2: Crystal Souls and was inspired to grab the game. I'm... not that good yet."

Enoch Starnes (@enochstarnes) - "I'll be making as big of a dent as possible in my Divinity: Original Sin co-op file.  Failing that, I'll probably spend a bunch of time wandering around dangerous ruins in Legend of Grimrock 2."

How about yourselves?  Will you be hitting up the latest release, or enjoying an old favorite?  Let us know in the comments.