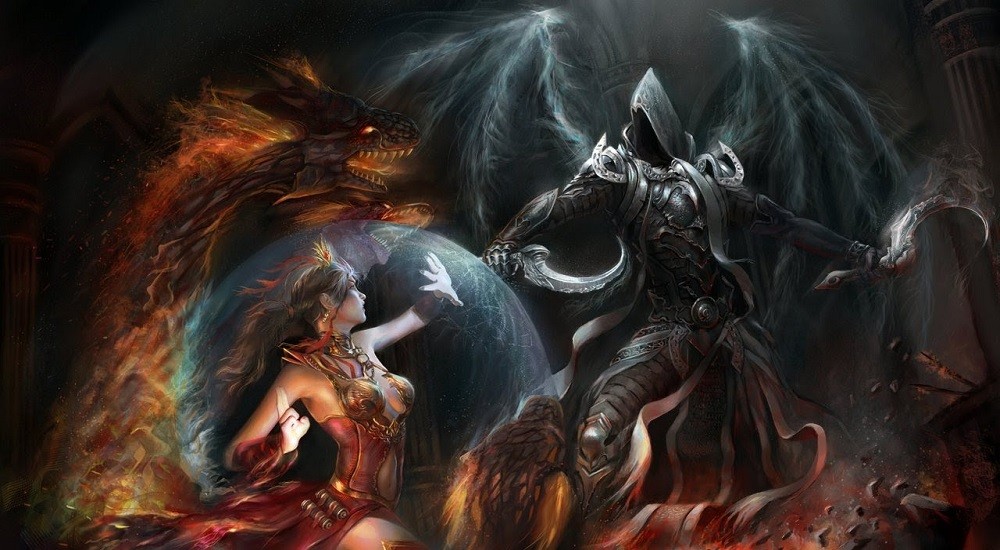 Patch 2.3.0 has been pushed out to Diablo 3 owners around the world, and the list of updates and additions is so large it requires a table of contents. New areas to explore, new recipes, new powers to lust after, and plenty of new items to admire and grab and hoard!

Big Feature Number One in 2.3.0 are the Ruins of Sescheron, a frozen wasteland that's open and ready for adventure. The usual battery of traps, enemies and hazards populate the frigid area, but there's a tidy little treasure waiting for you at the end in the form of Kania's Cube. This artisan has tons of new recipes to customize your items, several of which are available immediately upon acquiring the Cube.

The full list of patch features drills down the new skills and features on a point by point, class by class basis. All the new sets and legendaries are spelled out, as is the new season journey interface that gives you plenty of new quests to embark upon. It's a good read if you like lists, but, you know, the video above gives a more entertaining overview.