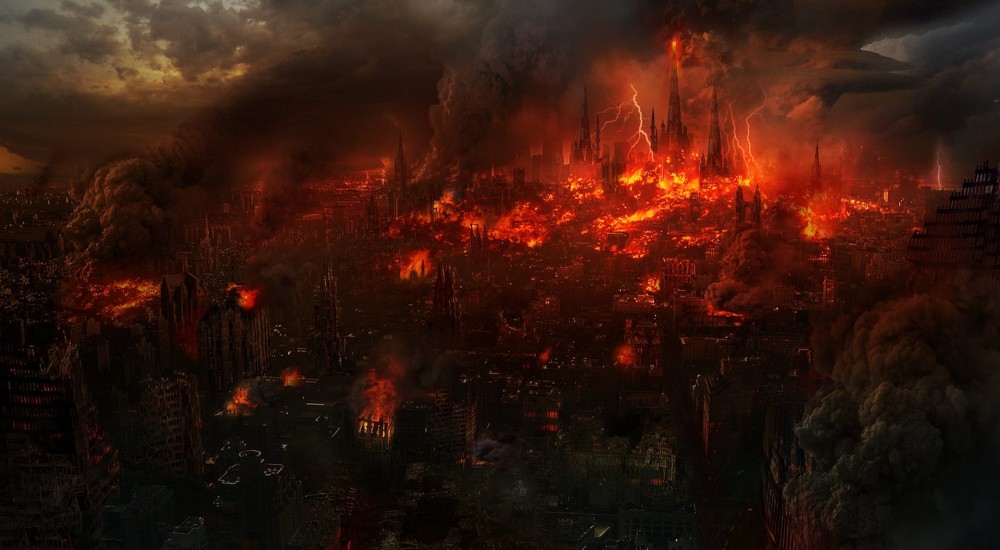 The Co-Opticrew is getting real dangerous this weekend.  Not only are we delving back into poorly lit underground chambers (as we have each weekend for about a month), we're also taking on two of humanity's greatest threats:  fire and disease.  In all honesty, both are pretty well contained, with the former to the Wyoming wilderness and the latter to New York City, but that certainly isn't stopping us.  You point out a (virtual) pocket of danger that needs to be (artificially) dealt with, and we're there lickety split (metaphorically speaking, that is.  I mean, we usually get around to it in a timely manner).

I'd like to throw a personal shoutout to our own John Bardinelli, who'll be diving into The Greatest Game Ever Made.  Good luck, John!  We're all counting on you.

Jason Love (@JLove55) - "I, too, shall be fighting off the mysterious plague in the Division. When I'm not doing that, I suspect I'll be grinding for better gear in FF14 and the wife and I will be continuing our adventure through Pathfinder Adventure Card Game: Rise of the Runelords."

Marc Allie (@DjinniMan) - "I hope to get some X-Com Enemy Within (yes I am behind) and looking forward to a session of D&D on Sunday."

Eric Murphy (@smurph_em) - "We're streaming Monaco's 'Fin' campaign tonight starting at 8PM CST on our Twitch channel. Tomorrow, I'm hoping to absorb as much of The Division possible by playing it on both PC and Xbox One simultaneously."

John Bardinelli (@itsamejohn) - "Got a hankering for the old school and decided to pull out Skies of Arcadia. Probably lose myself in that for a few days."

Locke Vincent (@LockeVincent) - "Gaming funk because of RL stuff - actually picked up Old Hunters DLC for Bloodborne so I am going to punish myself in Byrgenwerth."

Tally Callahan - "I may finish crafting my first legendary weapon in Guild Wars 2. Other than that, some board games and maybe a little Darkest Dungeon!"

Enoch Starnes (@enochstarnes) - "I'll be ensuring the safety northern Wyoming in Firewatch and ensuring the destruction of an entire nation in Fire Emblem Fates."

How about you?  Are you hurling yourself headlong into danger, or will this weekend be "Safety Protocols:  A Play in Three Acts"?  Let us know in the comments!