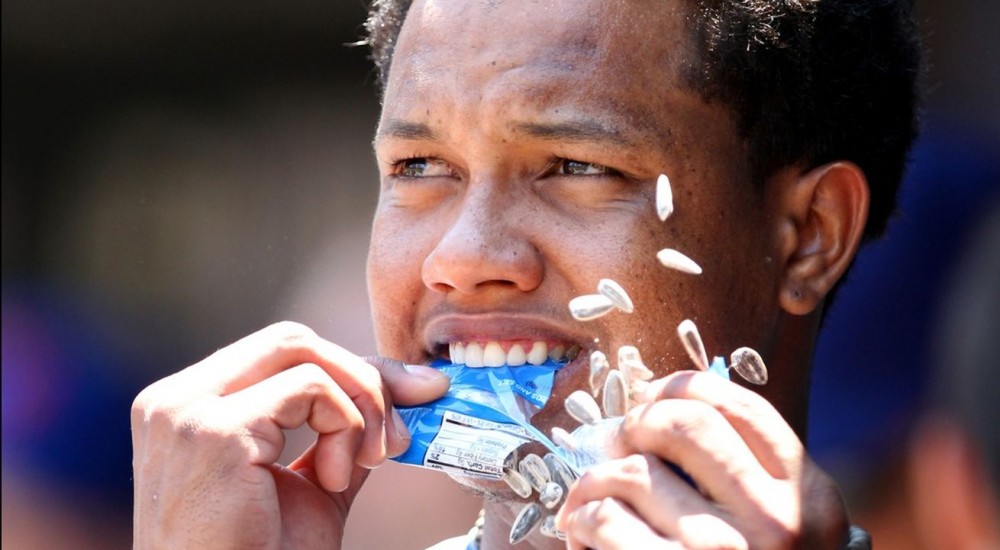 Whether it's due to tactics battles, debugging, or just plain busy...ness, the Co-opticrew has a collectively packed weekend.  Thank heavens for that, too, because we're all needing a little something to get the ol' gears turning again after a long winter.

As foreseen in the soothsayers' prophecies, Fire Emblem Fates has yet to relinquish us from its all-encompassing grasp.  Luckily, it is a kind and compassionate ruler, allowing us to branch out to other franchises when we aren't embroiled in the Hoshidan-Nohrian drama, so we're also getting back on the roguelike train with Barony and abusing our superpowers in Saints Row 4.

Oh, and they also said that Metroid Prime: Federation Force is still coming out.  If you're above all the controversy, you can check out the latest trailer here.

Enough about those geezers and their archaic rituals, though, you're here for the action!

Jason Love (@JLove55) - "Not too much gaming for me this weekend, though a board game or two may be played."

Eric Murphy (@smurph_em) - "It's going to be a busy weekend for me. No F.A.L.C.O. tonight, but I might squeeze in some GTA Online at some point, and I'm hoping to start debugging my TIS-100."

John Bardinelli (@itsamejohn) - "Had some big plans for some big games, but since Momodora: Reverie Under the Moonlight was just released, I'll probably do that instead."

Sam Tyler (@thereelsamtyler) - "Been working my way through Saints Row 4 and playing some Gears of War: Enhanced Edition."

How about you?  Are you still caught up in familial spats, or does your weekend path lie elsewhere?  Let us know in the comments!