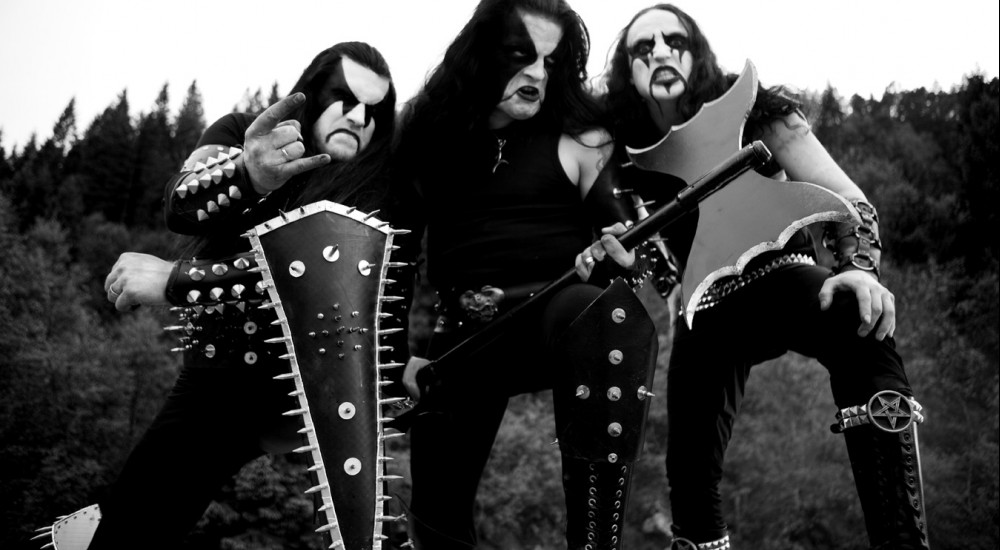 It's August, which means the Summer Games Drought© is nearly over!  To celebrate, we're each trying to get our fill of old games before new ones flood our consciousness and wash away any desire to return to those dark times.

Well, maybe that's not entirely true.  I suppose a few ancient desires may linger.  For example, between sessions of Sid Meier's latest time-destroyer, I'll probably return to playing Dark Souls 3 and wondering what cruel god would curse me with such an agonizing quest.  I also suspect that more than a few of the Co-Opticrew will be unable to resist the urge to return to Overwatch and inevitably get massacred by Bastion.

For now, though, any activities beyond this weekend are far from our minds, as we look to entertain ourselves with space exploration, cave exploration, and dungeon exploration.  Have a look:

Nick Puleo (@NickPuleo) - "I saw Ashes of Singularity got a big update, so I might check that out. Otherwise I've been itching to get back into some Forza 6."

Jason Love (@JLove55) - "Picked up the new Shiren on the Vita, so will be enjoying some dungeon crawling rogue-like adventures. Probably some board gaming as well."

Marc Allie (@DjinniMan) - "It'll be a very busy weekend but I'd be surprised if I didn't get some Overwatch in at some point."

Eric Murphy (@smurph_em) - "We'll be spending time in the great outdoors this weekend so no gaming for me... Well, aside from the occasional Pokemon Go fix."

John Bardinelli (@itsamejohn) - "Still enamored with Starbound, so I'll probably keep that up with the occasional break for Gotta Protectors."

Locke Vincent (@LockeVincent) - "I'm super jelly of Enoch's weekend lineup, I'm travelling this weekend back home from vacation so I have the PS Vita rocking some Oreshika: Tainted Bloodlines which is an interesting take on the JRPG/Dungeon crawler. Catch you all on Monday night."

Sam Tyler (@thereelsamtyler) - "I do like to try out the Games with Gold each month and am currently enjoying Spelunky."

Tally Callahan - "Currently playing through Valkyria Chronicles Remastered on PS4 (the PS3 version was one of our favorites), so more of that. Then some Brut@l for upcoming review."

Enoch Starnes (@enochstarnes) - "I'm headed out of town for a weekend filled with local multiplayer, so expect lots of Overcooked, Crawl, Eon Altar, and Gang Beasts."

Tell me, kind souls.  What will you be playing this weekend?  You can let me know in the comments section, or you could just obnoxiously shout your plans as soon as you finish reading this sentence.  I can't guarantee I'll hear them, but I suppose I can't guarantee I won't.