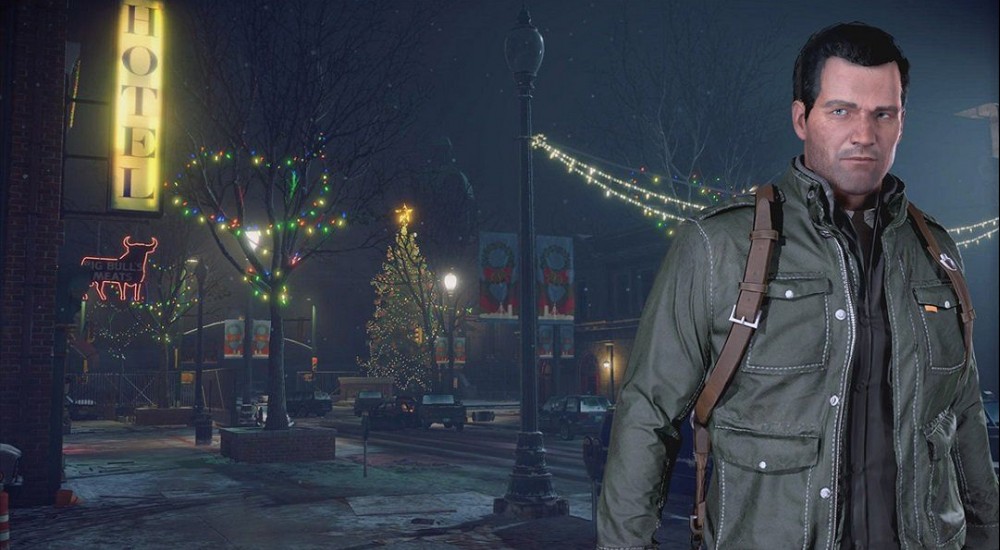 While it initially sounded like Dead Rising 4 was going to follow in the footsteps of its predecessors and support co-op in the main campaign, a recent hands-on demo of the title has revealed that co-op will be relegated to a separate mode altogether. If you want to kill zombies in the mall with friends, you'll have to do it without Frank.

The co-op mode is being called a "co-op campaign" and takes place over the course of several episodes. Each episode takes place over the course of two days and culminates in a boss fight at the end of that second day. There are four different characters from which players can choose, each with his or own unique starting weapon, though there doesn't appear to be any difference between them as far as special skills/abilities are concerned. Speaking of skills, the skill tree in the co-op campaign is completely separate from the single-player campaign. As you kill zombies and carry out the various challenges/objectives with which you are tasked, you'll earn money and PP just like in the single-player game. That PP can then be used to acquire skills across a variety of different categories, including a "Multiplayer" one that's unique to this mode.

The folks over at IGN released a five-minute video that provides an overview of what a typical co-op session entails.

Dead Rising 4 will be released on PC for Windows 10 and Xbox One on December 6.